Today is a beautiful day indeed.  The new album from Polkadot Cadaver came out this Tuesday, and I am on cloud nine!! 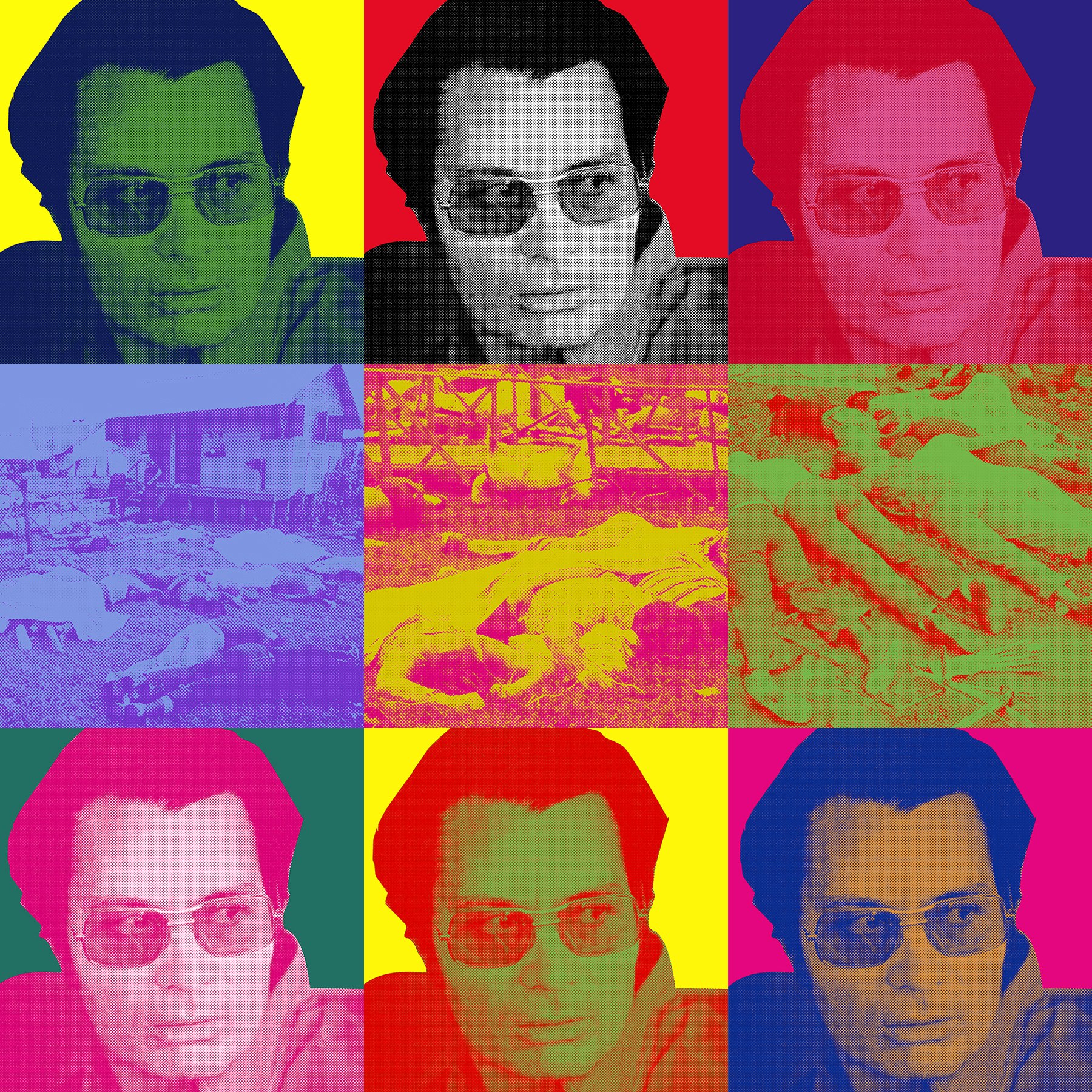 It all started with Liquid Metal, and a band named Knives Out. I liked their song “Swollen Mistress” so much, that I went and bought their EP. That’s pretty huge. I don’t buy music much (I don’t steal it.. I just latch onto albums and listen to them FOREVER), so going out of my way to seek something out is a pretty big deal around these parts. (I’m really lazy!)

So, I listen to Kives Out. I like them – not a love kind of relationship though. Not yet.

I hear about a band named Polkadot Cadaver, and that most of the members of Knives Out make up not only Polkadot Cadaver, but also El Creepo, and Dog Fashion Disco. I know none of these bands. Liquid Metal starts playing Polkadot Cadaver back in 2012, they end up playing with my absolute FAVORITE band, Static-X. All signs were pointing to Polkadot Cadaver. I pick up their newest album at the time (Sex Offender), and it was like hearing Static-X for the first time. I fell in total love/lust with this band.

Polkadot Cadaver is like tapping into your carnal, animalistic self. Lusty, evil, gentle, instinctual, beautiful, silly… They’re also very opinionated, thoughtful, interesting, and thought-provoking. The music is, to me, a cross between Faith No More (very Mike Patton-esque), a very less frilly version of Marilyn Manson (deviant!!) and Rob Zombie. 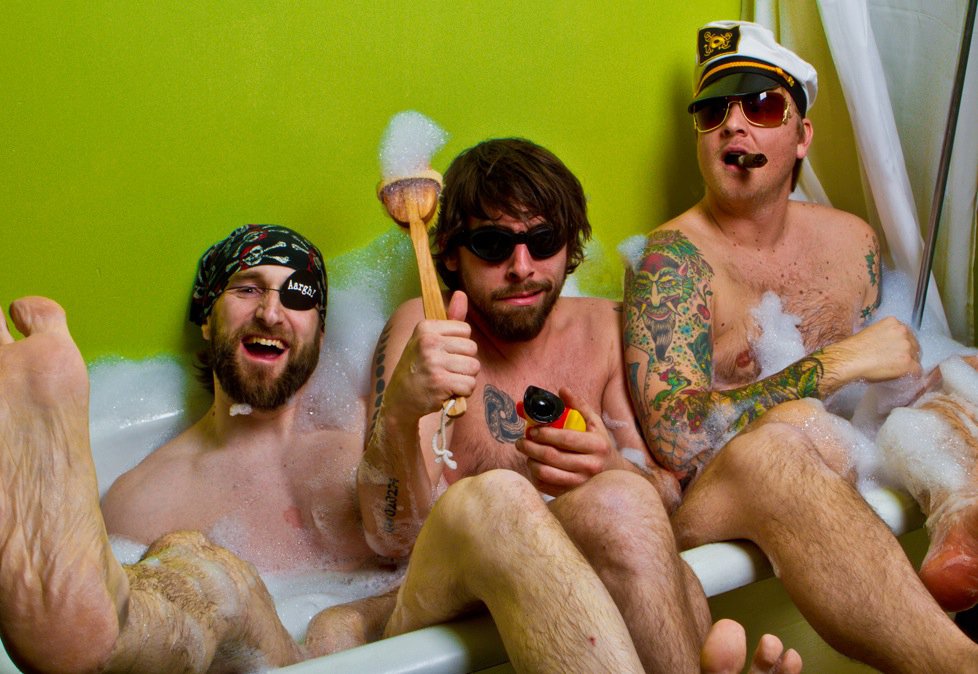 Last Call In Jonestown seems to be a social commentary geared not only towards religion, but more generally, how messed up we’ve become as a society. We’re losing sight of what is truly important, and following blindly. Great listening material, eh?? I think so. Indeed. The title track – Last Call In Jonestown calls into question the blind following of Jim Jones, where after a series of events in 1978, encouraged his 900+ followers to drink themselves to death with a mixture of Flavor-Aid, cyanide, and Valium. If I could sum up the theme of this album in one word, it would be “THINK!” It’s thought provoking – encouraging us to question how we choose to live our lives. Aside from the lyrical content, the music is pretty badass too. Sublimely delicious! I’ve only had it for a few days, and it will take a while to nuzzle and cuddle every song, but so far I totally, and completely dig it.

Polkadot Cadaver is an independent band, with their own independent label, Razor To Wrist. Trust me, you won’t be disappointed with this album! Go out, and buy it now. Support small business!!! As of today, they still have pre-order merchandise available, so you could get some cool, signed stuff!