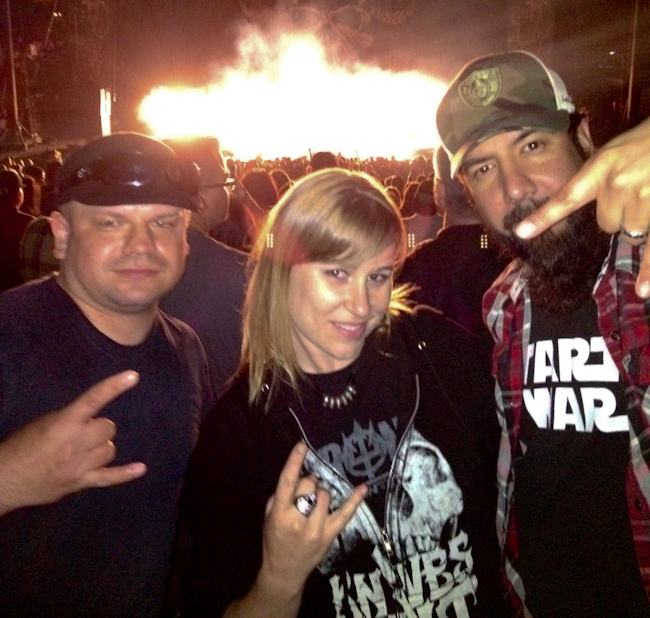 This one-on-one with Glenn took place in The Nokia Theater at LA Live about 1 hour before Danzig took the stage as part of The Deth Red Sabaoth nine city tour on June 26, 2010. 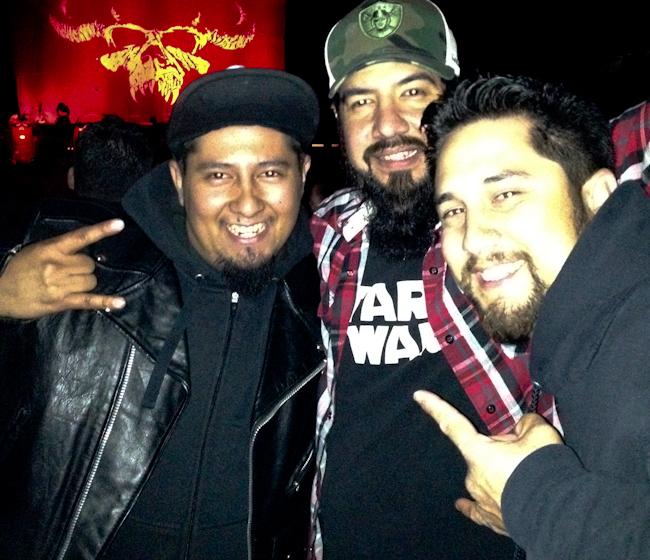 In this portion of the interview, Glenn discusses Grammy awards, the Rock and Roll Hall of Fame, Deth Red Sabaoth, Danzigs guitarist Tommy Victor(Prong’s front man) and Glenn’s musical influences. You’ll also get to hear one of the coolest things I’ve ever heard… Glenn Danzig laughing his ass off. 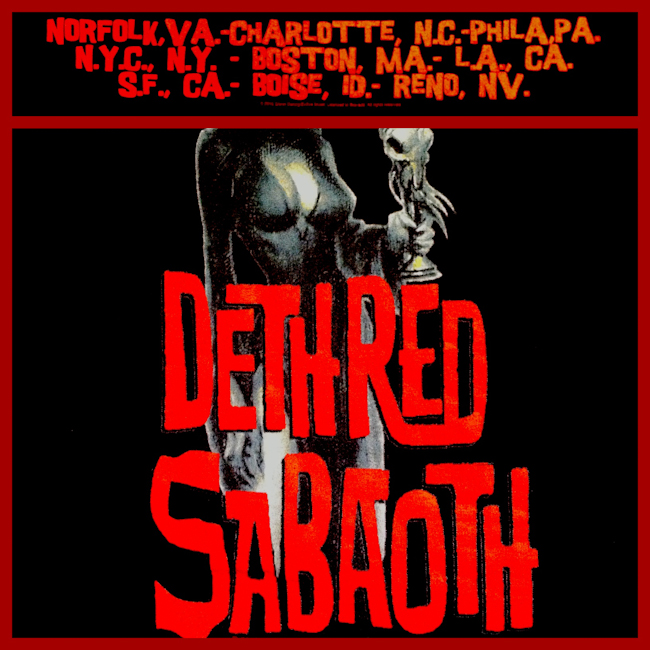 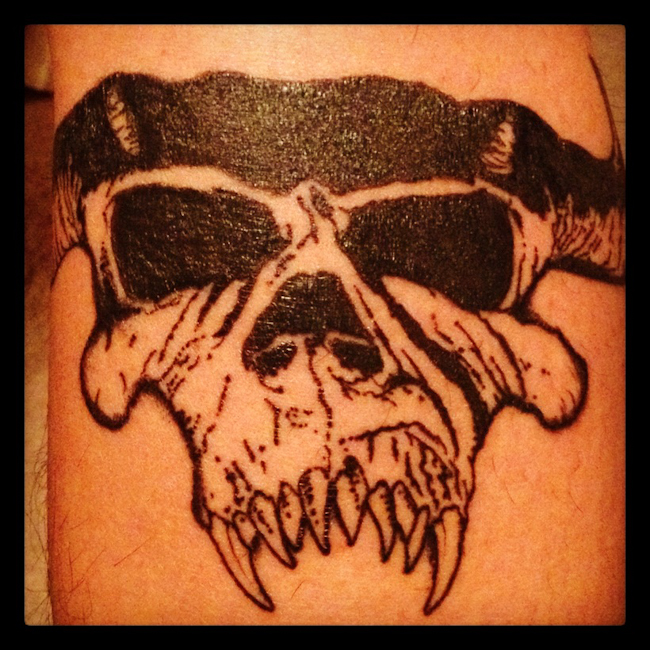