Wow, it’s certainly has been awhile! The Devil Wears Parsley is one year old today, so I figured it would be a great time to write again.

Things have been a bit crazy with me, but hopefully I’ll crawl back into the proverbial blogging saddle. I’ve got some great stuff I want to share with you!

I’d like to start by sharing our most recent event, Angel and I’s seventh anniversary. It was seven years ago, on May 1st, that we tied the knot. We thought there was no better way to celebrate than to rock out at a metal show, and re-visit where the party took place that day, the Historic Mission Inn.

Friday evening started the festivities with Cavalera Conspiracy at the Anaheim House of Blues. Lazarus AD played with them, and they RIPPED!

We met some friends there, and even made some new ones.

The show was fantastic. There is nothing that I love more than being at a metal show with Angel.

It’s as close to heaven as it gets for me besides Salt Side Down Chocolates, but that’s another post for another day. 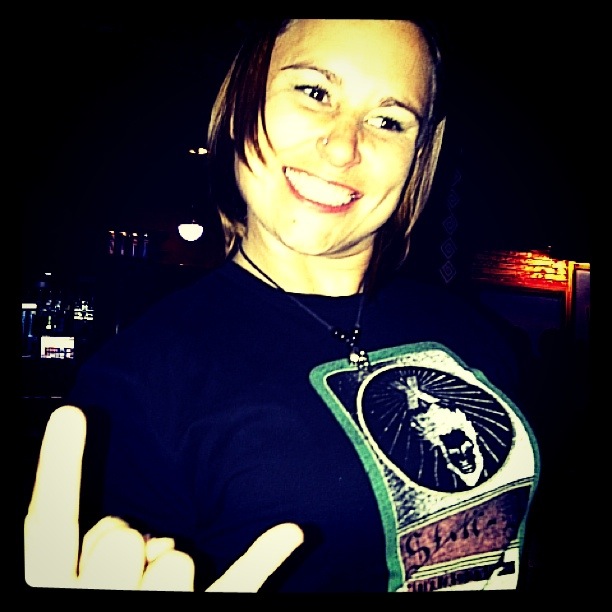 Saturday started slowly with our sore necks and lost voices, but that did not deter us from keeping the weekend’s festivities going. 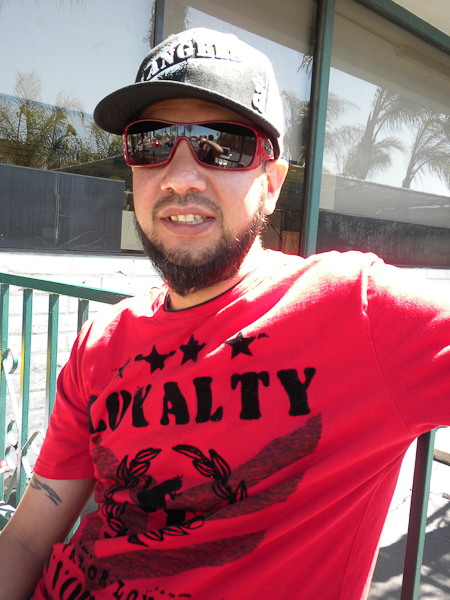 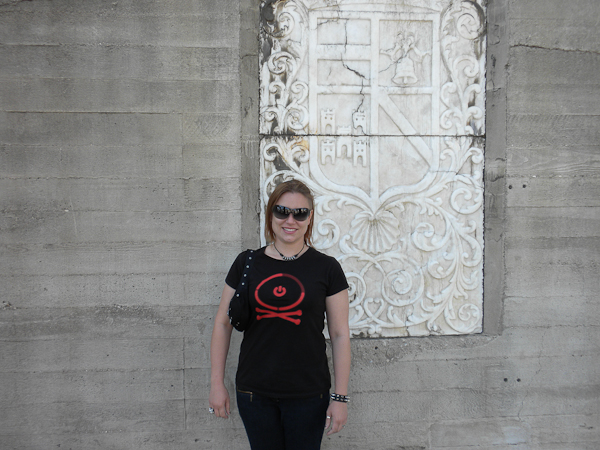 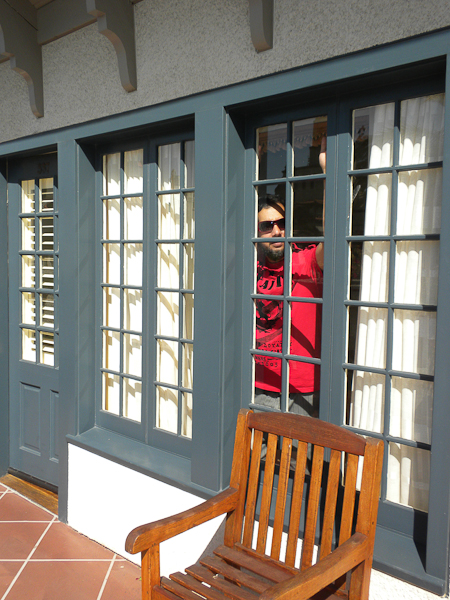 Our view of part of the Mission Inn from our room. 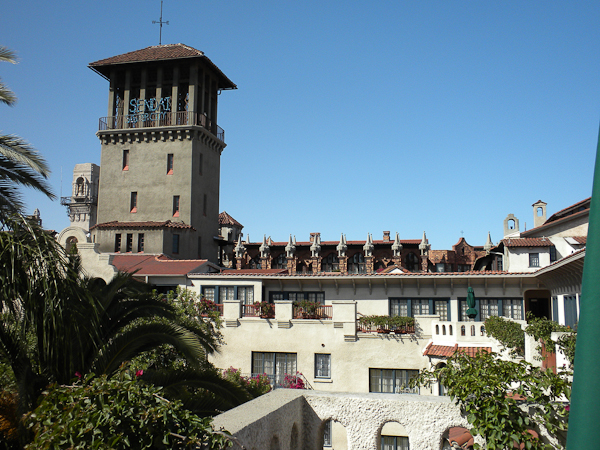 Casey’s Cupcakes at the Mission Inn were just okay. They really were too sweet and dense for me. I can say we tried them though, since they are one of the winners of Cupcake Wars. 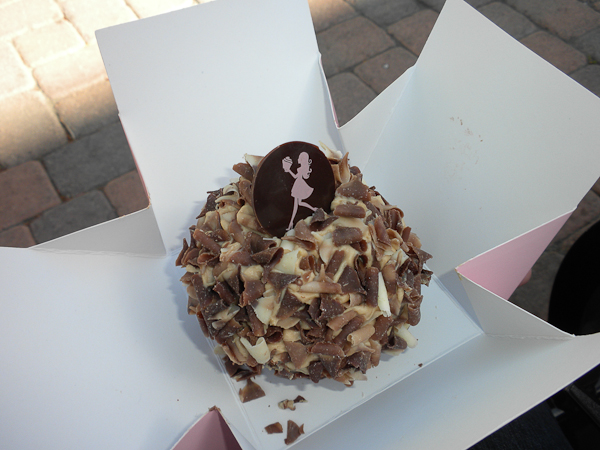 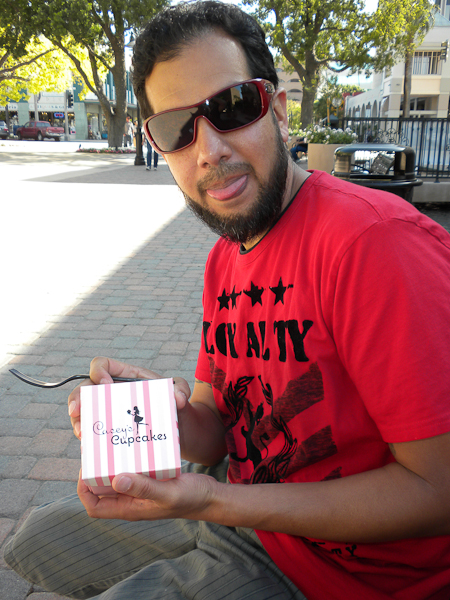 We had dinner at Duane’s Prime Steaks and Seafood. I definitely recommend their Tuscany Risotto. It had a spectacular lemony vibe, with morel mushrooms. Awesome! The other must-have is the chocolate soufflé. Of course, the steaks were great, though Angel says they’re probably about #3 on his list of greatest steaks of all time. 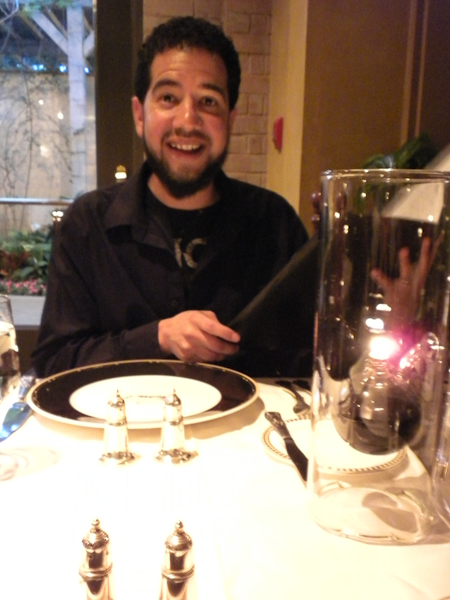 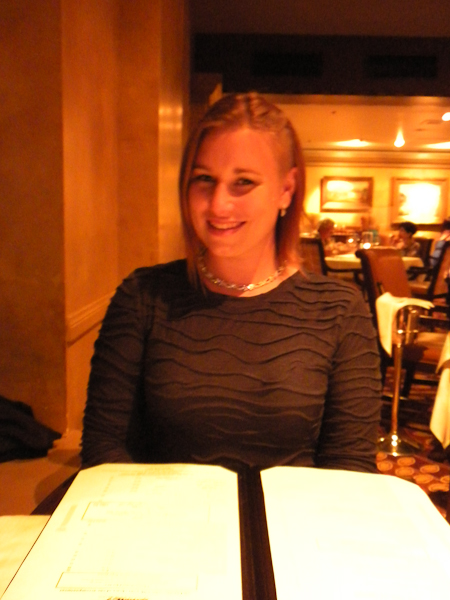 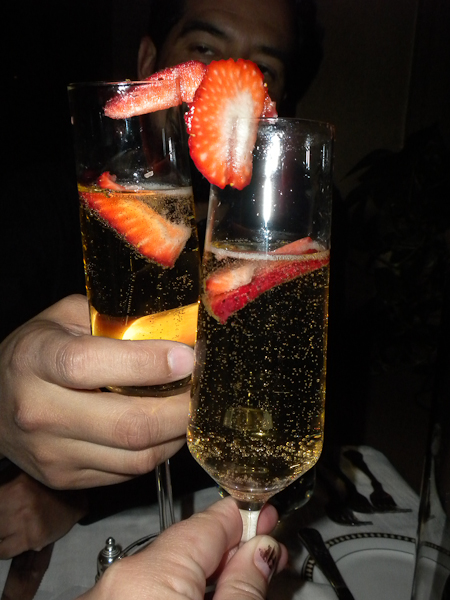 The next day was spent relaxing – we burned off some calories in the pool, and indulged ourselves at Kelly’s Spa. We hit the Presidential Lounge up for one last hurrah before heading home. The night ended with the news that Osama Bin Laden had been killed. A welcome relief and some closure for those who lost loved ones in the terrorist attacks of September 11th, 2001. Overall it was a spectacular weekend filled with great METAL and great FOOD!