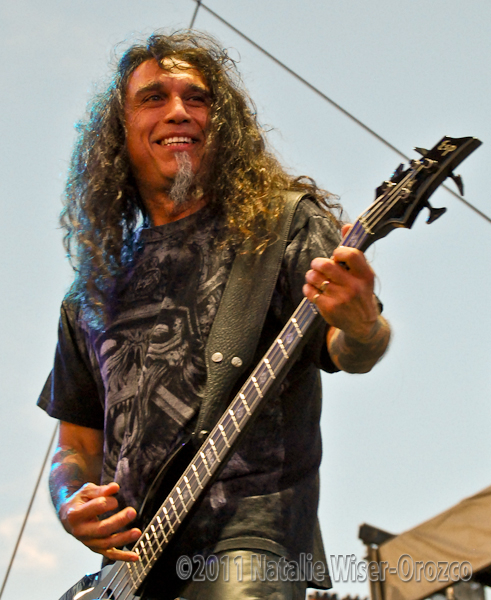 So, here we are at the Big Four show in Indio, CA if you’re just joining the series of posts here! This amazing display of metal happened back in April, and I’m just now getting around to posting the photos. Anthrax started us off, and Megadeth followed. Each had awesome sets, though I was really there to see Megadeth, and they did not disappoint! I love Dave’s facial expressions! It’s obvious he pours his heart into his craft.

Next up was Slayer!! Jeff Hanneman didn’t play the majority of the set, though he was there and did play a few songs with them at the end. In case you don’t know, he had suffered from a flesh eating virus, and was still recovering at the time, so they enlisted the help of Gary Holt of Exodus to fill in. They slayed it! 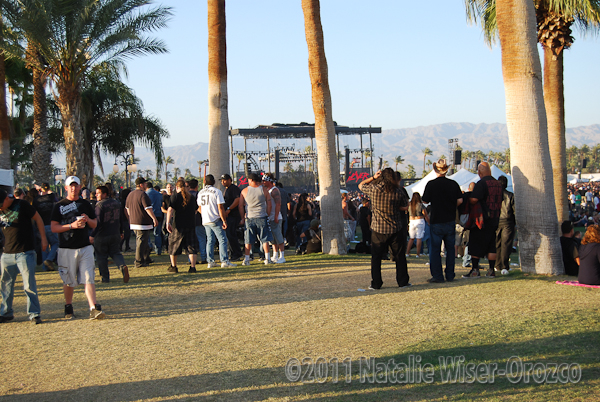 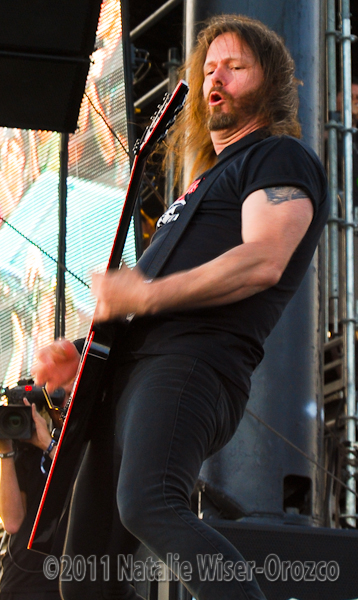 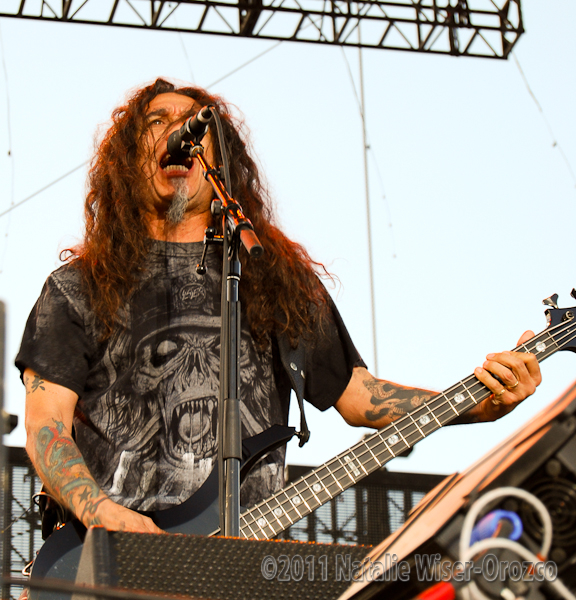 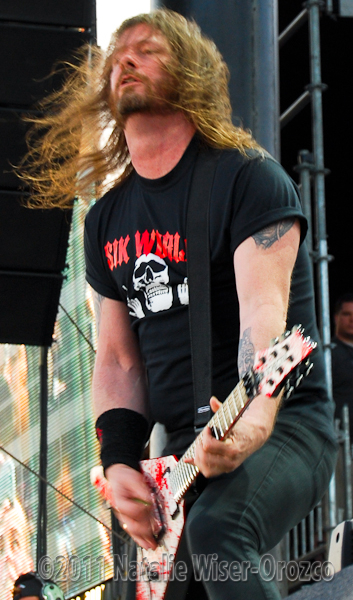 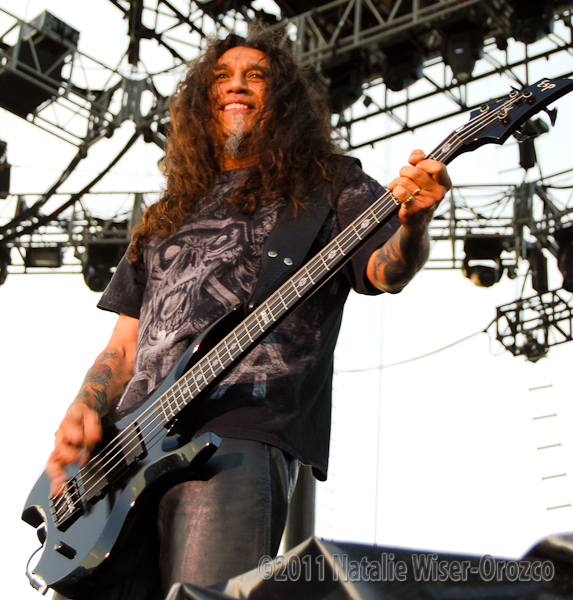 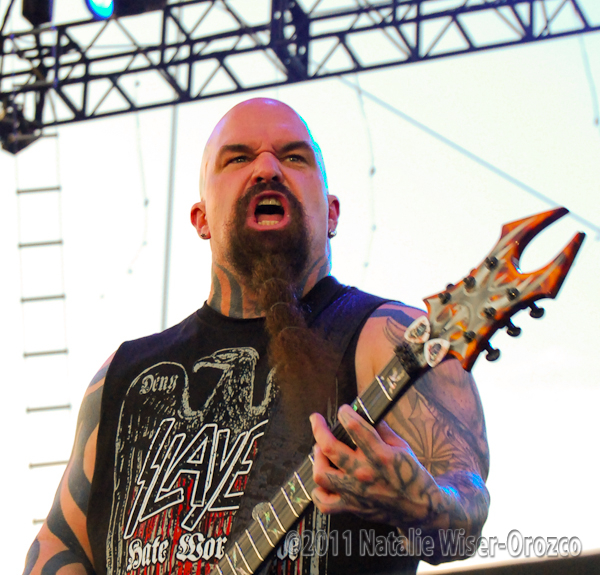 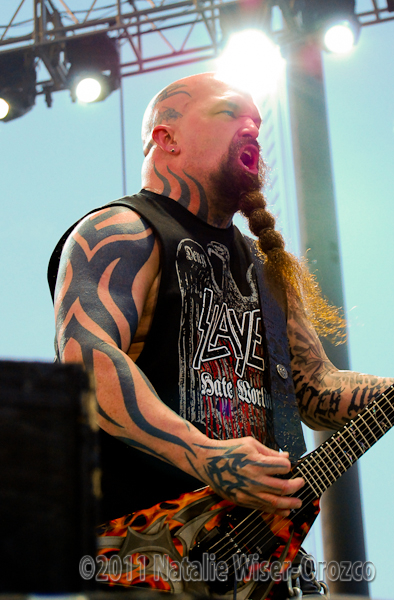 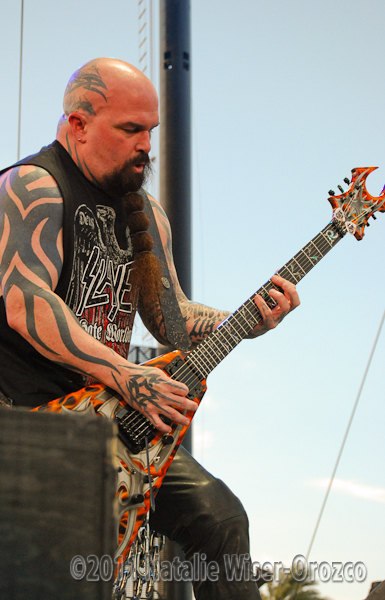 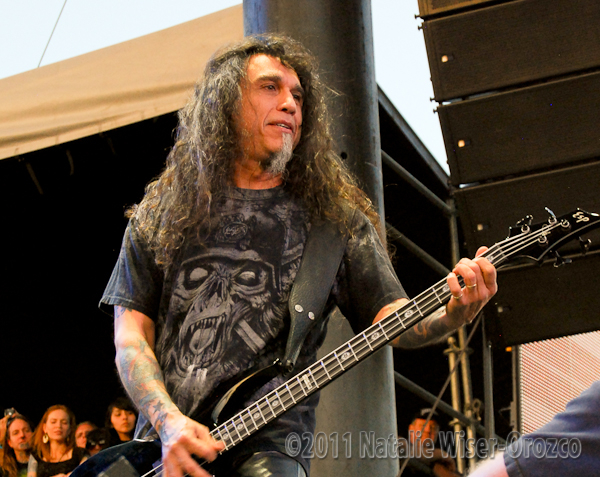 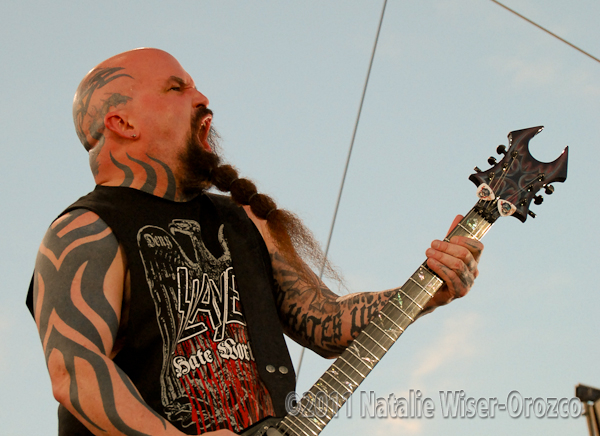 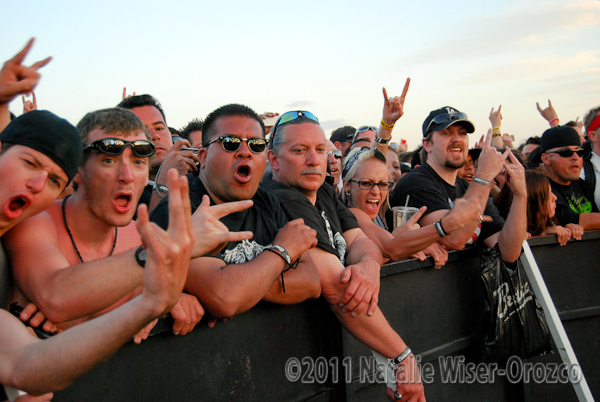 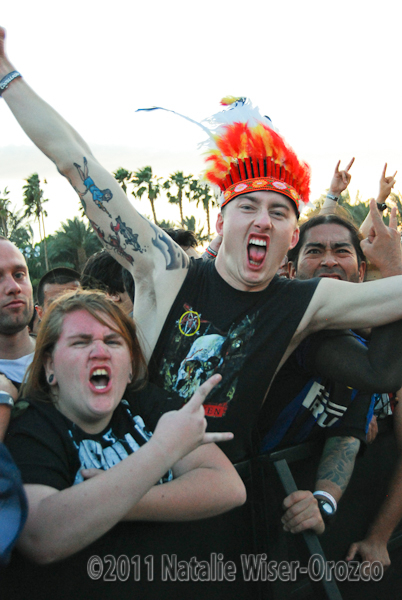