So, I don’t normally do this, but I think I should start. Tuesday is THE day new albums get released. I’m not sure entirely why that is, maybe the higher-ups think that the world will go up in flames if albums were released hap-hazardly any day of the week. Perhaps I’m ignorant, and too lazy to look up the reason for it. Anyhow, tomorrow will go down in history as a very big day for Anthrax! Worship Music will be released to the masses! 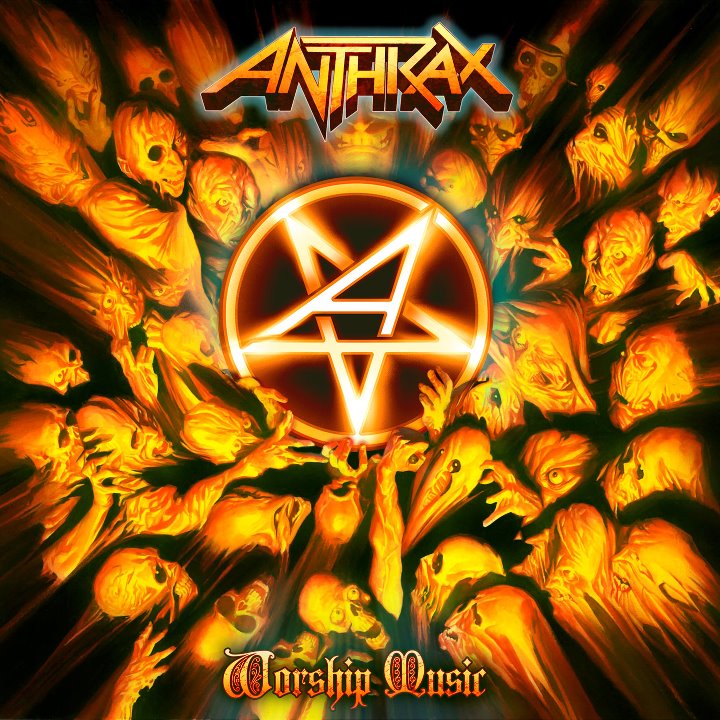 Anthrax has been around for 30 years, and this is the first studio album released since The Persistence Of Time that had Joey Belladonna on vocals. Joey has reunited with the rest of the band, and they’re BACK AND KICKING ASS!

I’m a pretty lucky gal. My husband works for American Forces Network (AFN), and one of his passions there is to bring the metal to the brave troops serving our country. He was fortunate enough to get a copy of Worship Music long before its release, and I’ve got to tell you, it fucking rocks. He also interviewed Scott Ian, and got some insight to the meanings behind the songs, his views on fatherhood, his September 11th experience, and the enormity of the Big Four shows and what they mean for METAL! Once the AFN interview with Scott airs, I’ll try to get permission to post it here, so y’all can hear it! 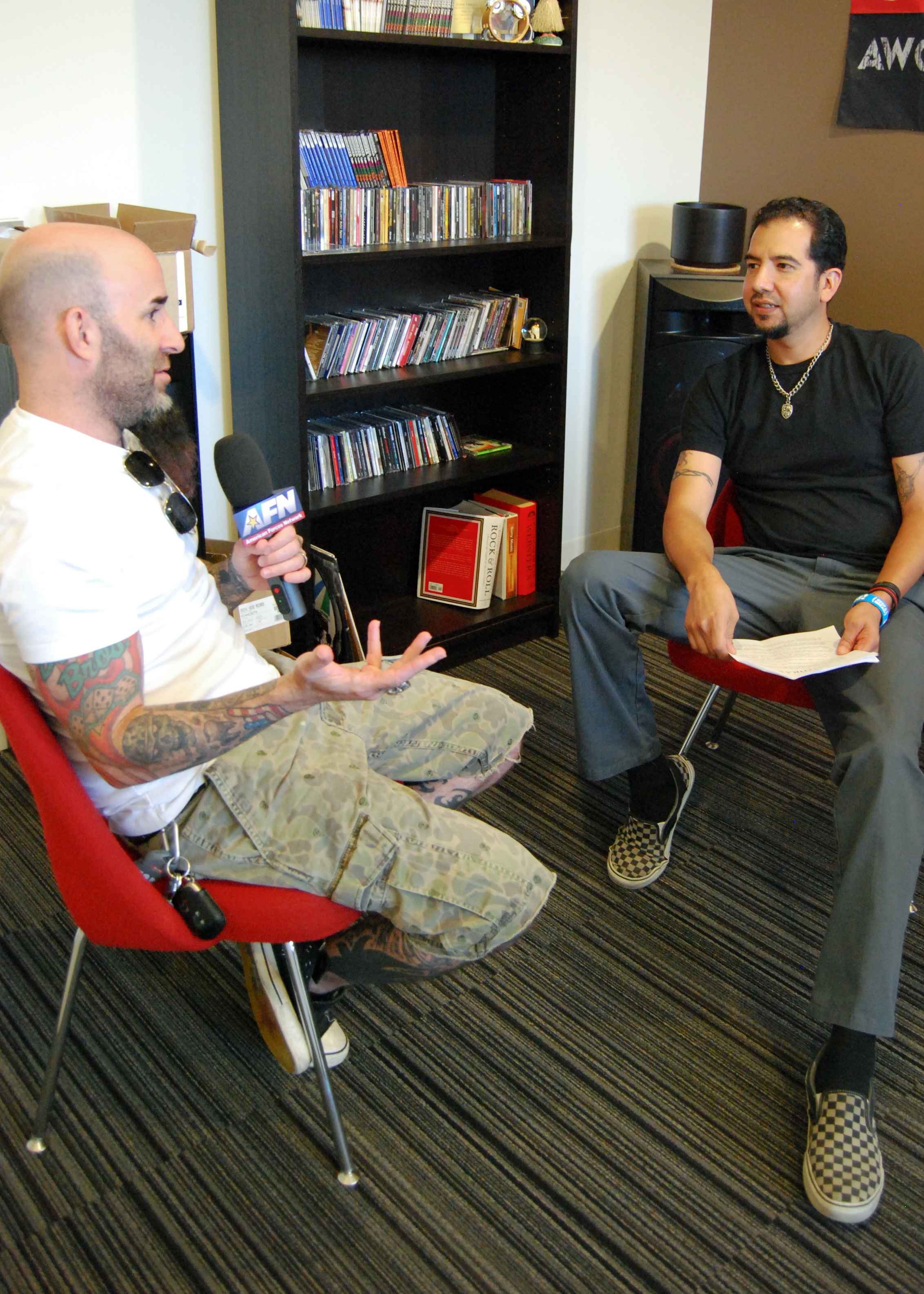 I hope you all can make it out to buy the album soon. It really does kick some major ass. I was telling my friend Horacio tonight that I am normally a pessimist every time I hear something for the first time, and it takes awhile for new music to grow on me. This album was no exception. When you start singing the songs when you’re not listening to the album however, you know it’s got you. I’ve completely turned around, and placed this at the top of my current list. It’s the best album of 2011 so far in my humble opinion. It’s more the older metal style which I adore. 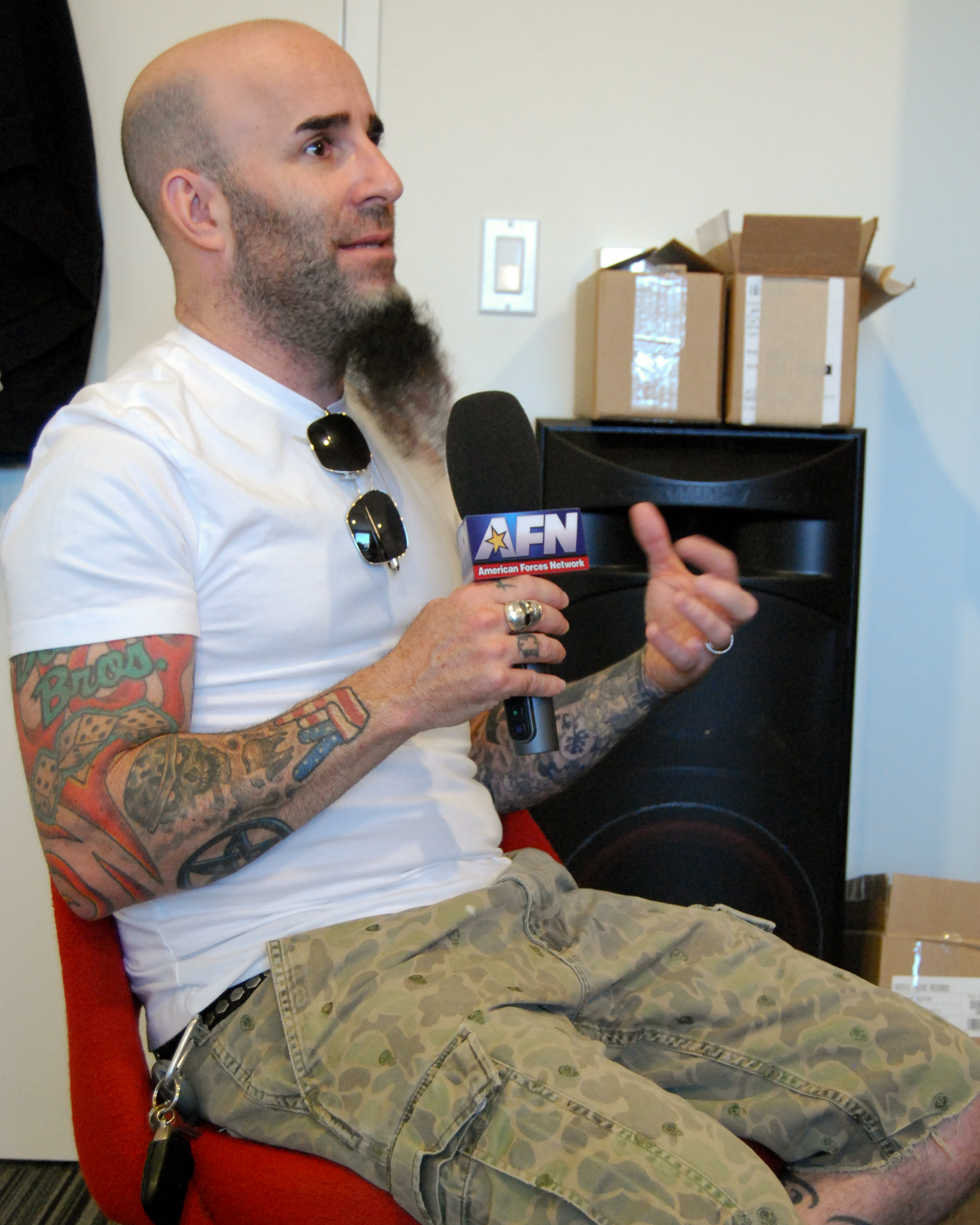 I have to admit, I’m a bit worried about the younger metal generations who don’t know Anthrax. I’ve been listening to their older stuff as of late, and I think it’s still relevant. A bit silly at times, but that’s what I really love about them. Do yourself a favor, and pick up this album. It will be money well spent. Cheers!

*The views expressed in this blog are entirely my own, and persuaded by nobody.