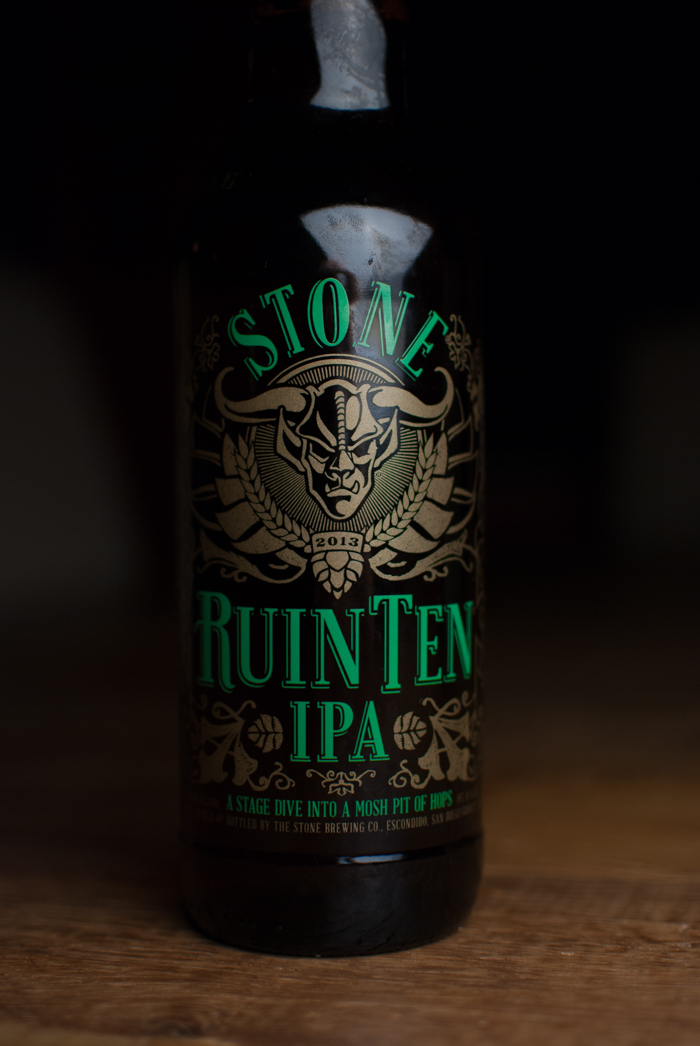 Say whaaaat?  What the heck is a second 10th anniversary??! 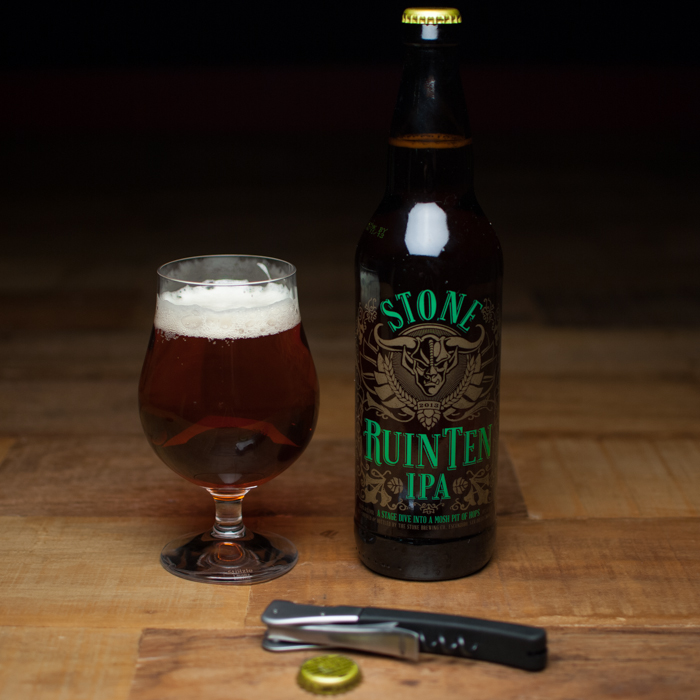 Allow me to explain.

Back in 2002, Stone Brewing Company brewed a beer that was intended to “ruin” the palate when it was enjoyed. Thus, Ruination was born! Stone refers to Ruination as Stone IPA‘s bigger brother. While their regular IPA is hoppy enough, this beer was made even more hoppier and maltier, making it incredibly bitter. 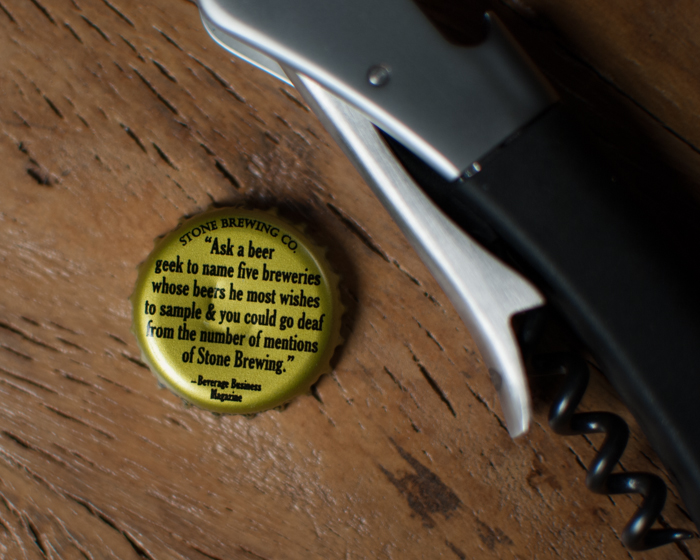 To commemorate it’s 10th anniversary last year, Stone decided to make an even more hopped up version of the original Ruination, bumping up its ABV so the Columbus and Centennial hops don’t completely slaughter your taste buds. 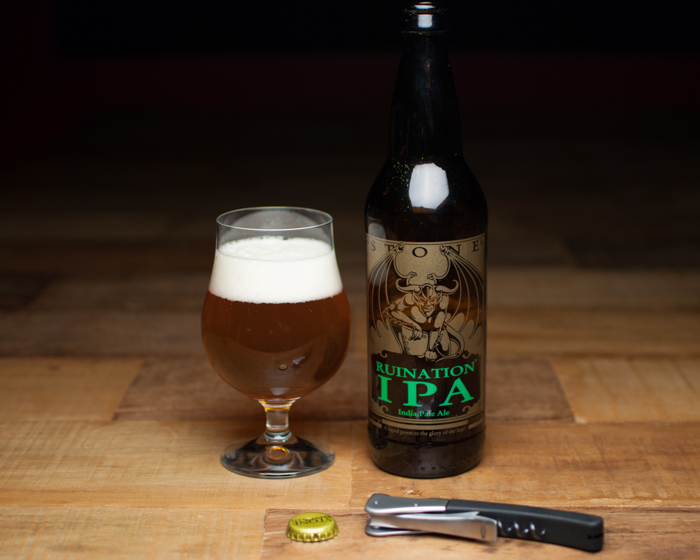 The beefed up version of Ruination, lovingly called RuinTen, was so popular last year, that Stone decided not only to re-release it this year, but to release it on every subsequent anniversary from here to the end of time! Craft Beer Lovers, rejoice!! 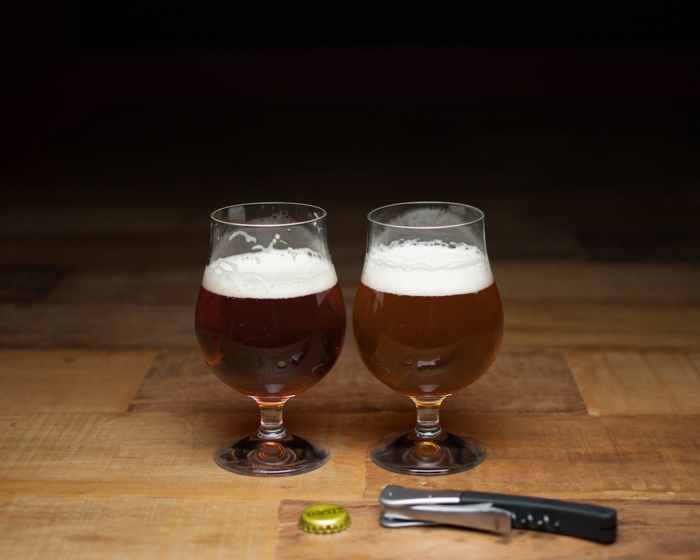 This beautiful beer hit shelves last week, so if you happen to see it, pick up yourself a bottle! If you want to actively seek it out, Stone has a super-nifty beer locator. Below, you’ll find the tasting notes from the Brewmaster Mitch Steele taken from the Stone website:

Deep gold with an off-white creamy head of foam.

An abundance of tropical fruity hop flavors up front and carrying throughout the palate. A pleasant maltiness balances the hops about mid-palate. Finishes with a long, lingering, clean bitterness.

Full-bodied but dry, with an alcohol fullness and sweetness. Very bitter!

We brewed this beer using the same ingredients as in our classic Stone Ruination IPA, but bumped up the malt to achieve its elevated 10.8% abv. And of course we jacked up the hops as well – not just in the boil, but we doubled the dry-hop amount, using a 50/50 blend of Centennial and Citra. The combination is, dare I say, magic.

…and it IS magick! It is easily one of my favorite double IPA’s to date. Creamy, hoppy, sweet – Who cares if it ruins your taste buds! This is allllll you need. Trust.

Also trust that there are some great ideas for food/cigar pairings on the RuinTen site as well. Pineapple curry here I come!