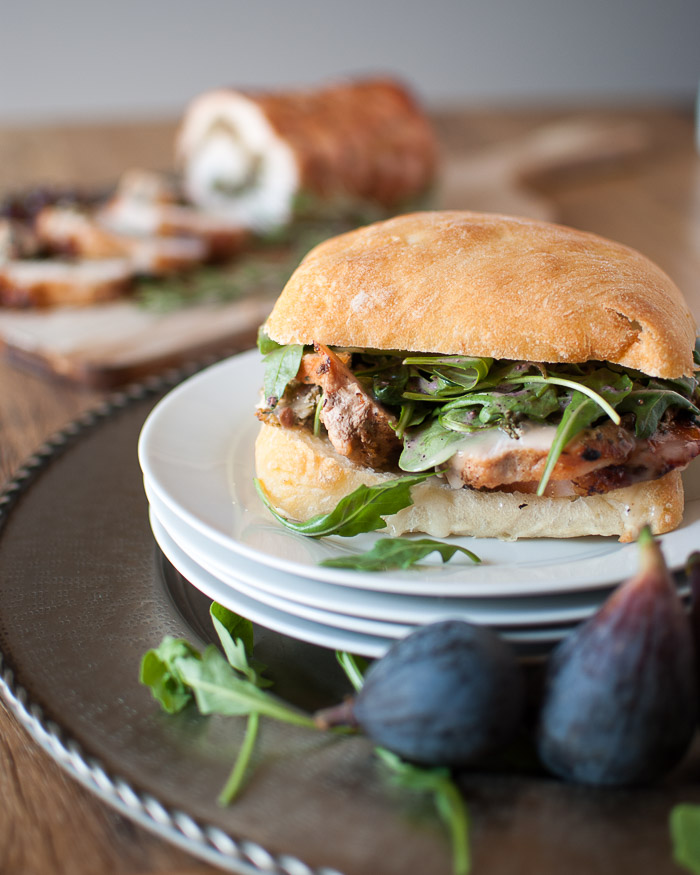 Howdy, hey! Today is the last day of the year, ya dig? This year has been a crazy ride. Some things not so great, but there were some REALLY GREAT things that happened too! I was featured in my local paper. Shortly thereafter I appeared on the KCAA Morning Show! So rad! Then, a recipe of mine got featured in a magazine called Perk. Simply amazing. Keeping all this on the up and up can be tough at times, but hopefully I’ve inspired you in the kitchen! Most of these recipes are easy, some of them are indeed hard, but they are WORTH IT! Here are the posts you loved the most in 2014: 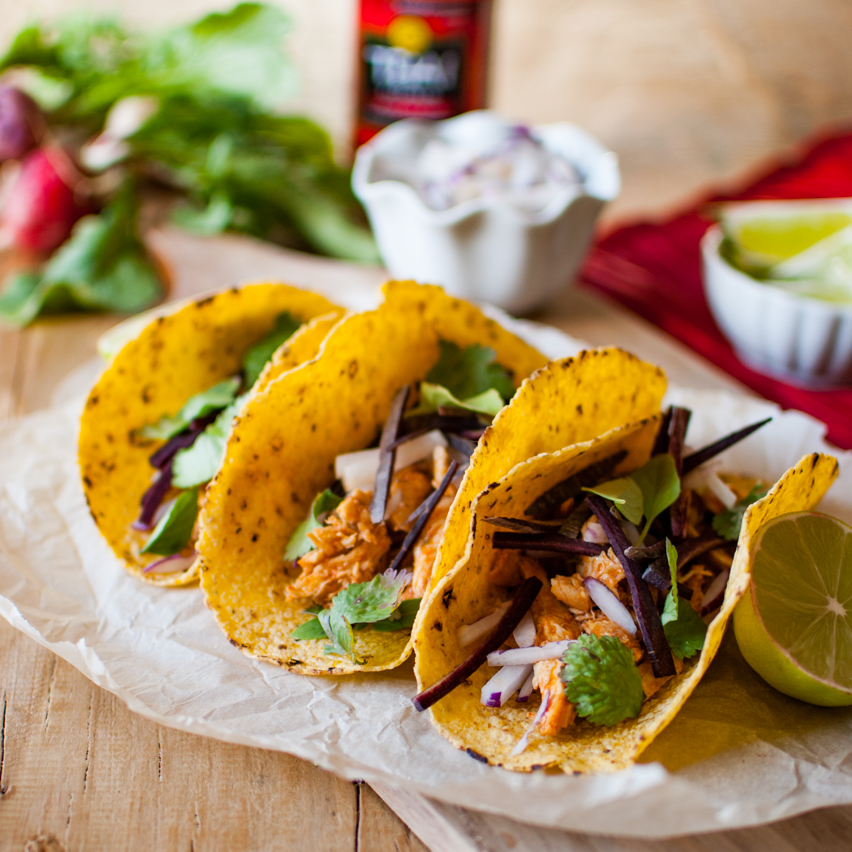 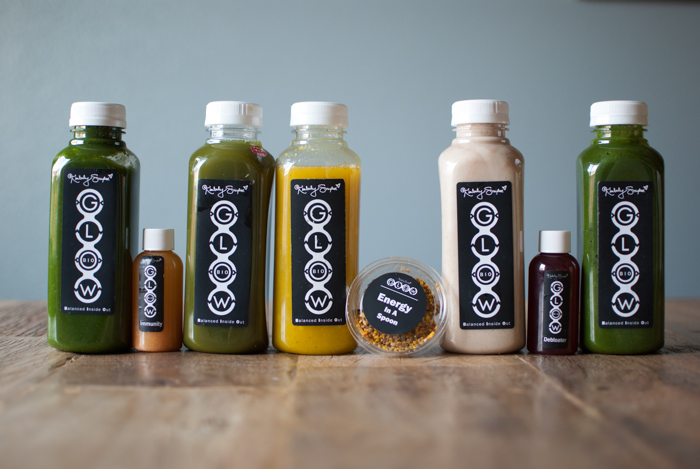 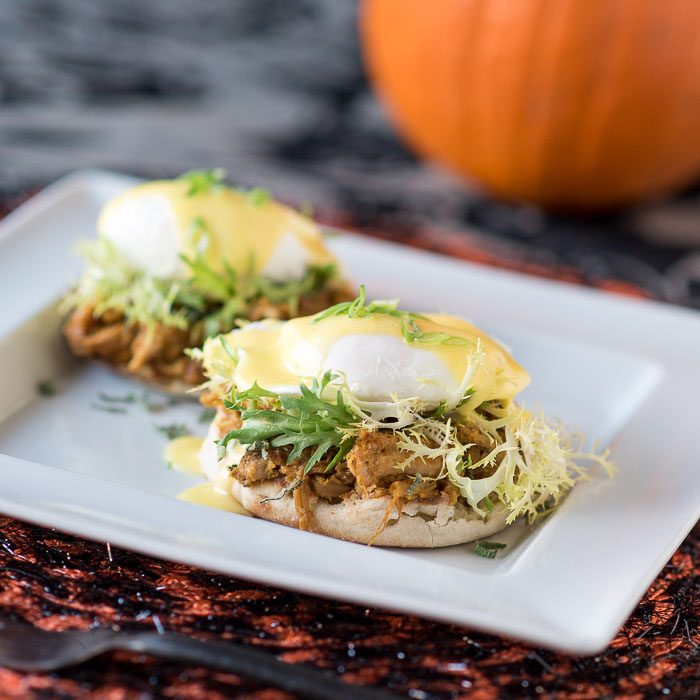 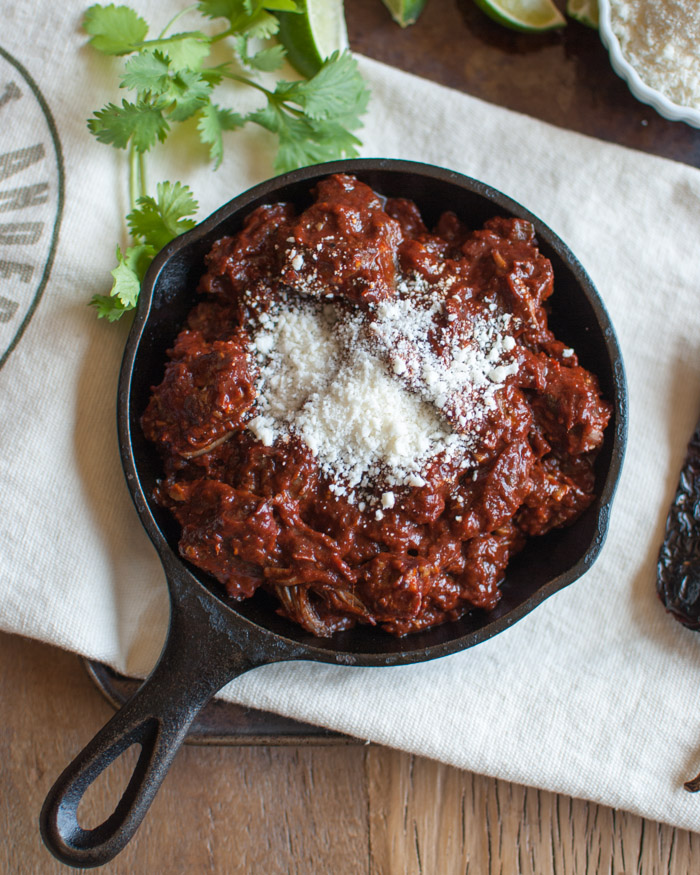 The Most Unique Sweet Potato Bake You’ll Ever Have 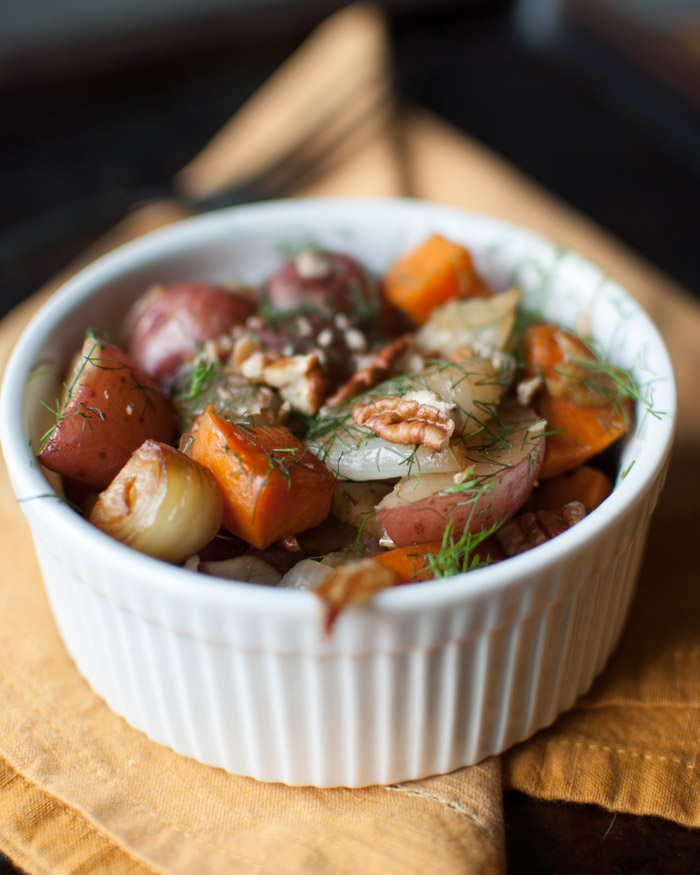 Send Me Your Scallops

How To Make a Monster Morel Burger with Stout Glazed Onions 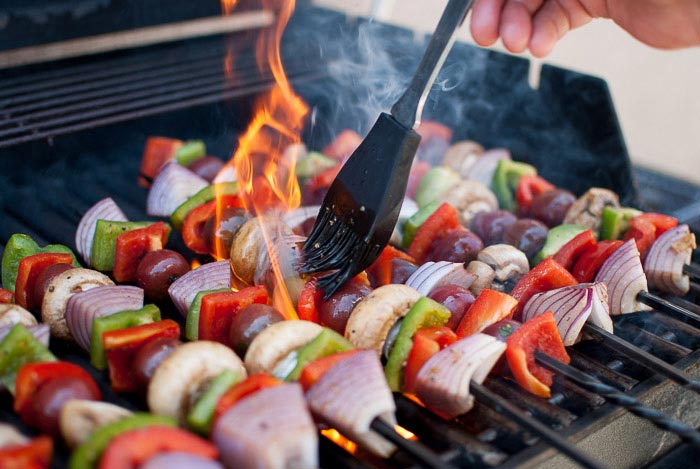 I’d say that’s a pretty well-put together list! Let’s re-kindle that flame for some good eating in 2015, shall we? Tell me, what would you like to cook in 2015? Let me know in the comments below!