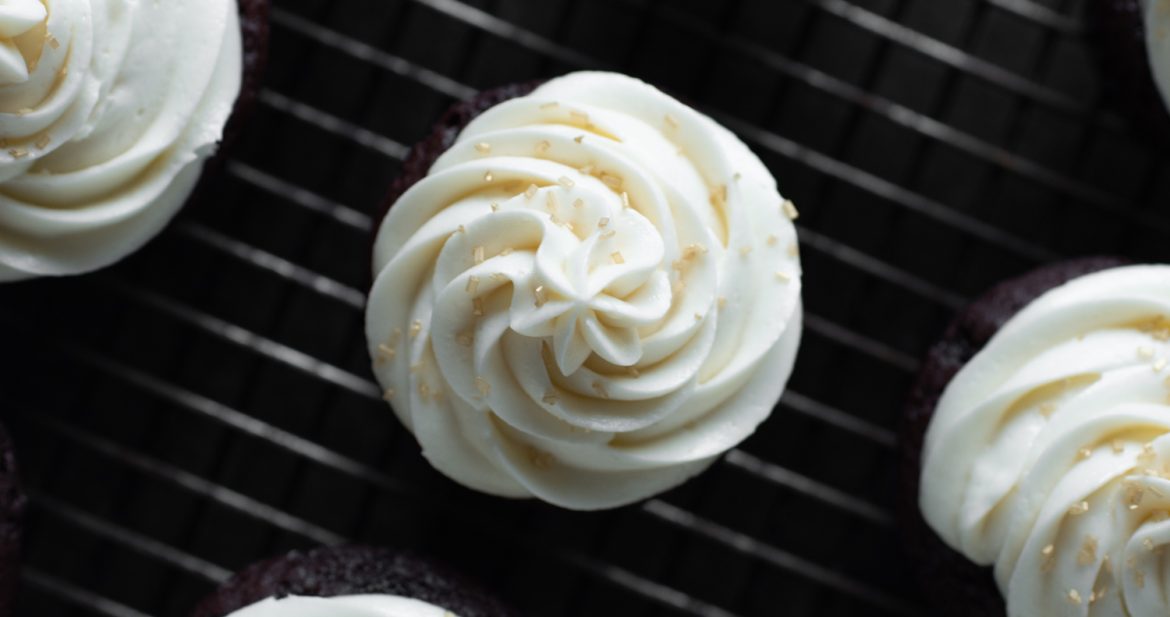 Life is always about those perfect, small, and sweet moments that are fleeting. It’s about making do with what you have, and transforming lack into something abundant.

I made these cupcakes for the first time back in December. I found the recipe for them on Vegan Huggs. I had everything to make them! Or so I thought. I actually had no applesauce as the original recipe states, but pureed pumpkin should work just as fine. I came home to find out that I had no pumpkin either!

There was no store trip happening for this gal, so I stuck my nose in the pantry for some other substitute. Nothing. I poked my head in the fridge, and to my delight, found some lonely beets just chillin’. I didn’t know if it would work, but deduced that the likelihood was high, so I went for it.

The first batch fluffed up perfectly, and didn’t sink as vegan cupcakes often can. Unfortunately, too much red food coloring in the frosting made them taste less than perfect. Now that the season has changed, I thought elegant, and simple whiskey chocolate cupcakes would be appropriate. St. Patrick’s Day is upon us after all! Enjoy these delightful little pots of chocolate and whiskey gold! 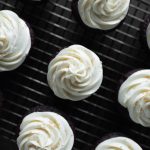