I have been in the land of craft beer lately! About a year ago, I tried Stone Brewing Co.’s Vertical Epic 11.11.11, and was thrust into a beautiful love affair. I had been drinking craft beer before this, but at this moment, the love of craft beer blossomed into an obsession. This beer had the flavors of an exotic Mexican meal, and was completely and utterly awesome. 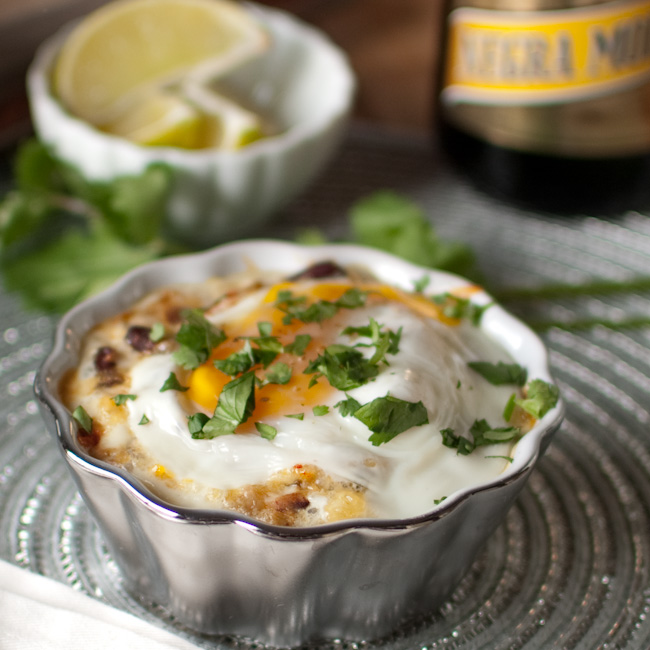 Since then, I’ve had quite a few craft beers, and explored their many flavors. Now that I’ve been exploring new beers, I find myself wanting to revisit some of my old favorites. 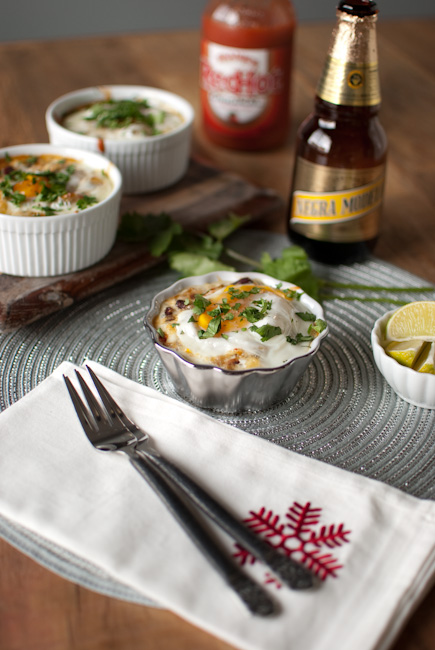 Years and years ago, I went from loving Corona as “the best beer in a bottle”, then skipped over to Dos Equis – “way better than Heineken!” I can hear my crafty beer friends snickering right now. Just keeping it real, folks. 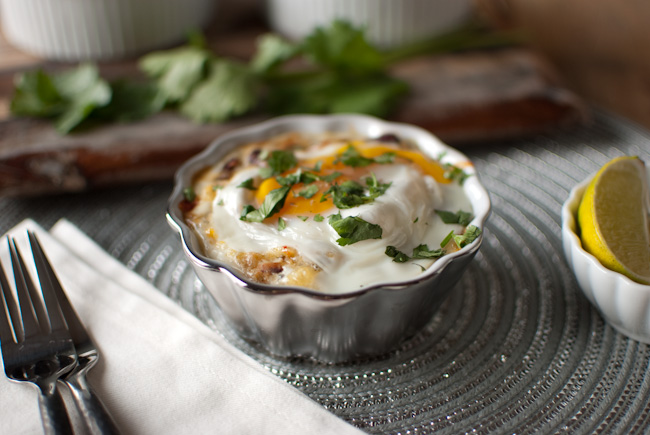 I believe I’ve finally settled on Negra Modelo. It’s the darkest of the bunch, and definitely has more depth of flavor than the other two.

Did you know that Negra Modelo was first brewed in Mexico by Austrian immigrants? Rockin! It is a Munich dunkel lager, and was introduced as a draft beer in 1926. 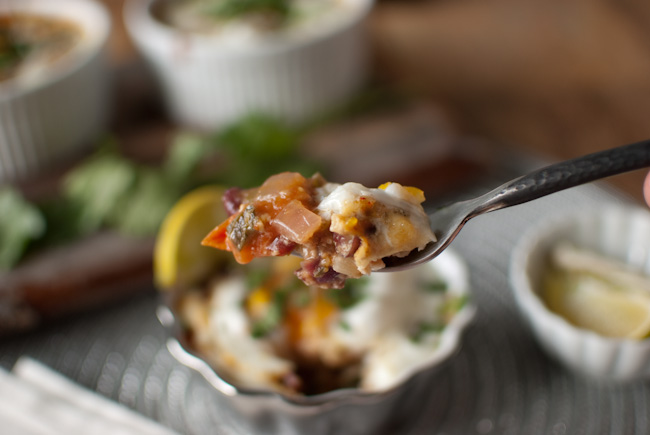 I’ve been wanting to cook this breakfast for a long, long time. I made it once, back in the day sans beer, but it’s been in the depths of my brain pushing to get out! I love that it’s got plenty of veggies, and the beans and eggs add enough fiber and fat to satisfy, and get you through to lunch time without weighing you down. 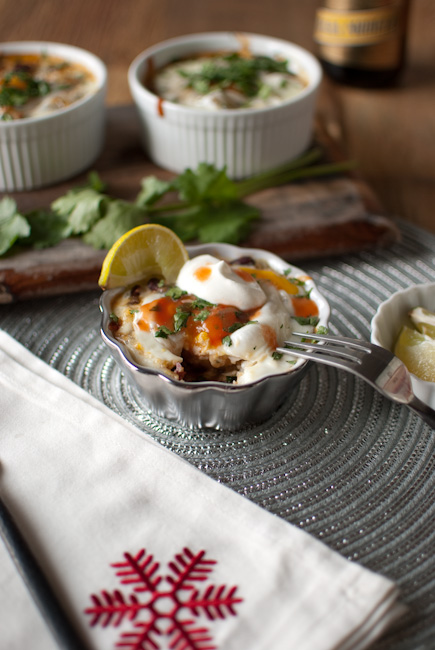 I’ve always thought of this dish as a Mexican-style dish, so I figured I’d pay homage to Mexico by using my favorite Mexican beer. The beer flavors really come through and are so pleasant and satisfying!

Do you have a favorite beer that caused your craft beer epiphany? How about favorite Mexican beer? Indeed, they must have craft breweries in Mexico, I just haven’t heard of them!