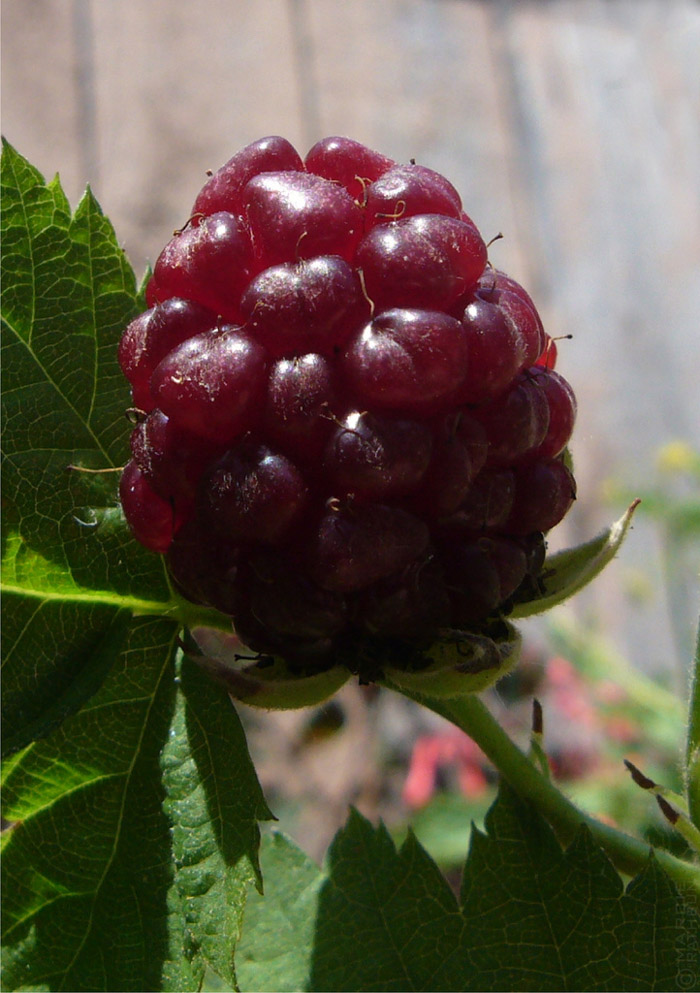 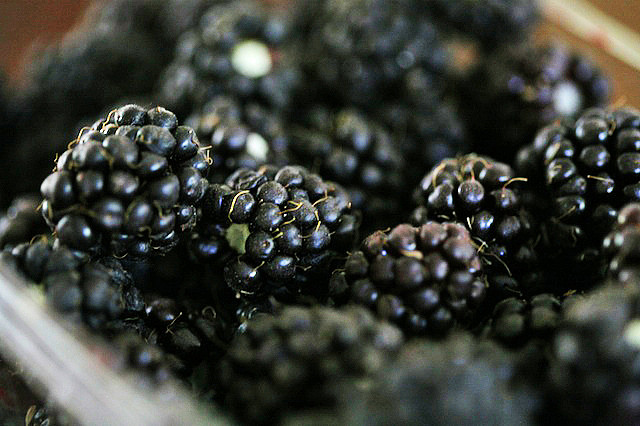 We’ve all heard of boysenberries, but do we really know their exciting, yet troubled past? It all started with a fellow named Mr. Rudolph Boysen – hence the name Boysenberry.

Rudolph Boysen was a horticulturist who had created this beautiful maroon-colored berry. He pollinated the common Blackberry with pollen from European Raspberries, American Dewberries, and Loganberries.12. As a result of this pollination, the seedlings produced a two inch long berry!

Mr. Boysen moved to his in-law’s farm in Anaheim, where the berry’s fate would become uncertain. He planted his new berries there, and they ended up doing quite well! He took specimens to Coolidge Rare Plant Nursery in Altadena in 1927, and they got such rave reviews that the nursery named it the “Sensation Berry of the 20th Century.” The head of the nursery is so stoked on the berry, that he sends a letter to George M. Darrow, the plant expert for the US Department of Agriculture at the time. Mr. Darrow files this note away, and despite the enticing moniker, the berry’s sales do not do well.

Life moves on for Rudolph, and he gains employment with the City of Anaheim as the Parks Superintendent. Somewhere down the line, while visiting a fire station, he falls down a fire pole hole, breaks his back and sustains other injuries. Hospitalized, and never to fully recover, Rudolph’s fate looks as grim as his berry.

BUT! Four years later, Mr. Darrow had been on a trip in Southern California, and remembers the letter he had filed away about this phenom-berry, and decides to investigate. His first stop was Coolidge nursery, where he found that the owner had died. Unfortunately, Boysen’s neglected berry vines had withered and died also. After hitting a few brick walls, George enlists the help of Walter Knott, who was also in the berry business. The two end up finding Boysen, and to their dismay, he doesn’t have any plants. He knows only of the vines that were at his in-law’s farm, which they sadly no longer owned. 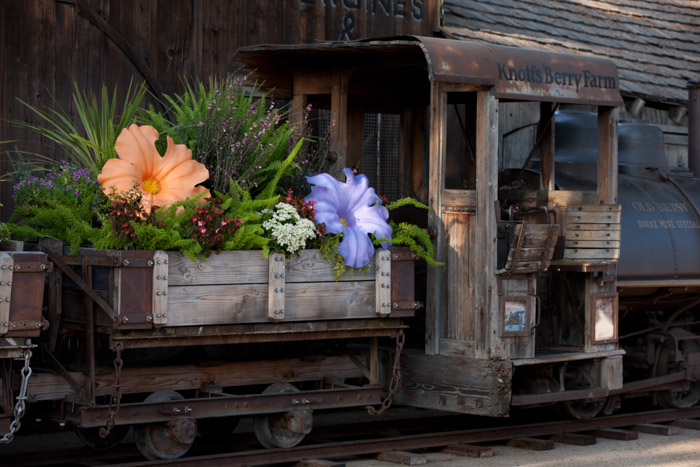 Un-daunted, they visit the farm, and find several pathetic looking vines that are being suffocated by weed overgrowth. With the permission of Boysen, Knott takes these vines back to his own farm in Buena Park, and nurses them back to health. Knott was the first to commercially sell these berries at his farm stand, and when people would ask what they were called, he would reply “Boysenberries,” after their creator! Their popularity grew, and with it, so did Mrs. Knott’s pie and restaurant business. This birthed Knott’s Berry Farm, and with its success, prompted Mrs. Knott to make her delicious Boysenberry Preserves. The Boysenberry Preserves were ultimately what made the Knott’s Berry Farm famous3, and the rest, they say, is history. Horray!!!!

As we speak, berry season is upon us, which calls for some seriously fun celebrating! Between the dates of April 12 – 27th, you can get your Boysenberry fill at Knott’s Second Annual Knott’s Berry Bloom Festival! 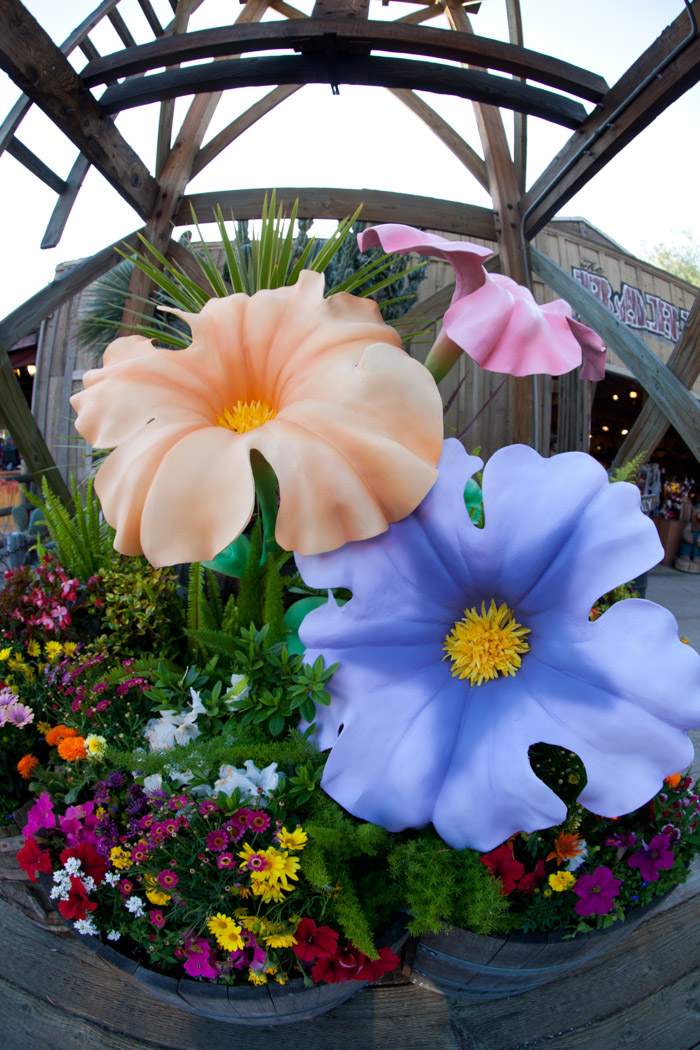 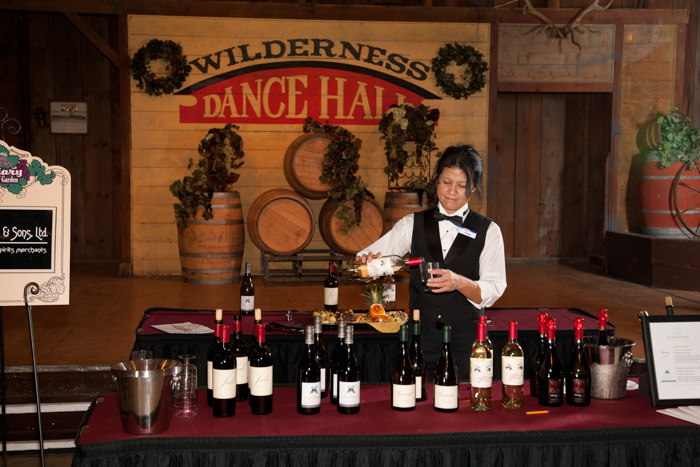 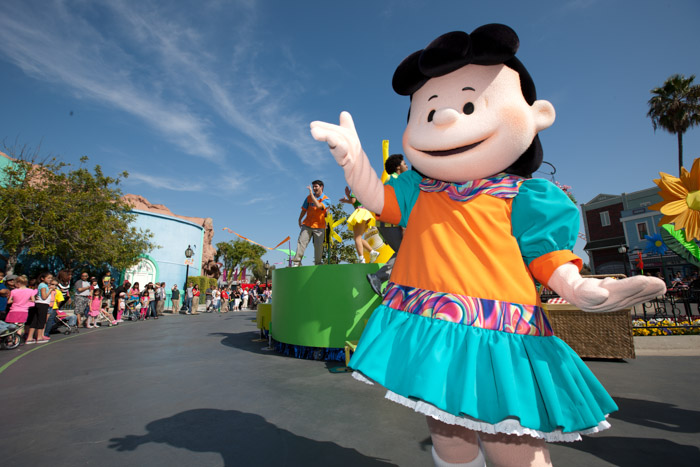 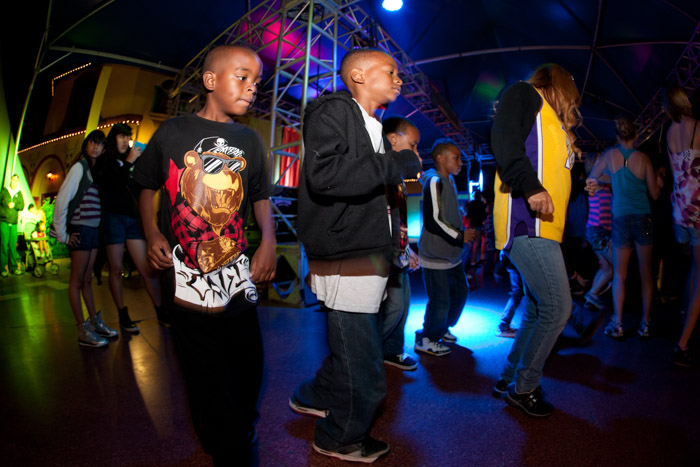 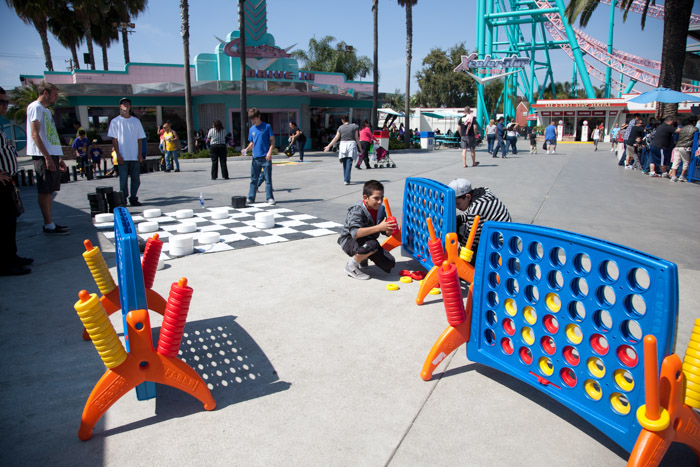 AND, there’s the normal Knott’s shenanigans going on, in addition to the fully restored Timber Mountain Log Ride! Have I sold ya yet? I’ll let you in on what I’m looking forward to the most – getting my hands on one of those Boysenberry vines that they’ll be selling at the re-created roadside stand. After all that history, who WOULDN’T want one? I’ve already got a spot in my garden ready for the glory!