This “10 Ways Beer Makes You Healthier” image popped up in my email last week, and I fell in love with it! It’s interesting to know that beer has qualities that have the potential to improve our quality of life beyond the obvious. Pour yourself a pint while you check out these other awesome craft beer related morsels from around the web this week! Cheers! 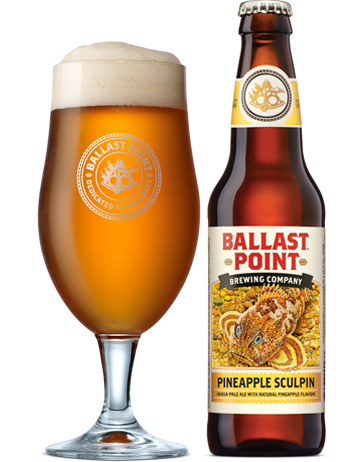 So, there you have it! Who among you are diggin’ the craft beer scene? What are your favorite brews? Favorite breweries? I wanna know!