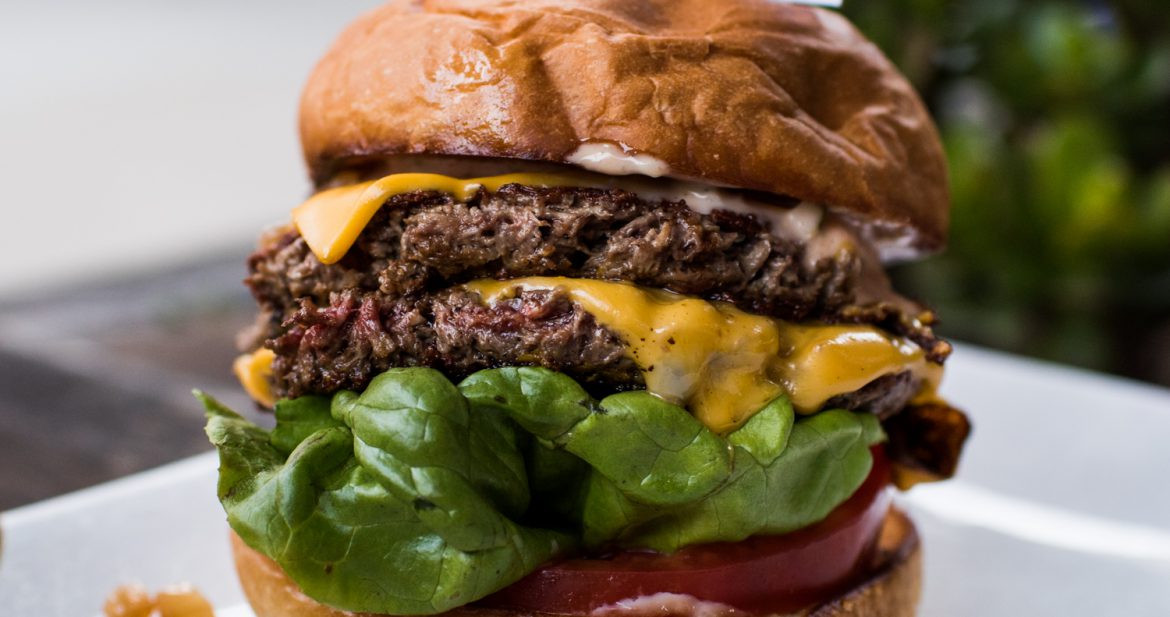 Growing up as a kid, I was raised in what I perceived as a gender-neutral setting. I was the first child; my brother wasn’t born for five and a half more years. My parents basically let me do what I wanted, and let me be naturally who I was. My favorite color was blue, so that was the color room I had growing up (along with muppets wall paper). I hated wearing dresses, and loved playing with my METAL Tonka Truck in the dirt as much as I liked playing with my Barbie dolls. Knees and elbows were always scraped up from falling on the asphalt playing kickball in grade-school. 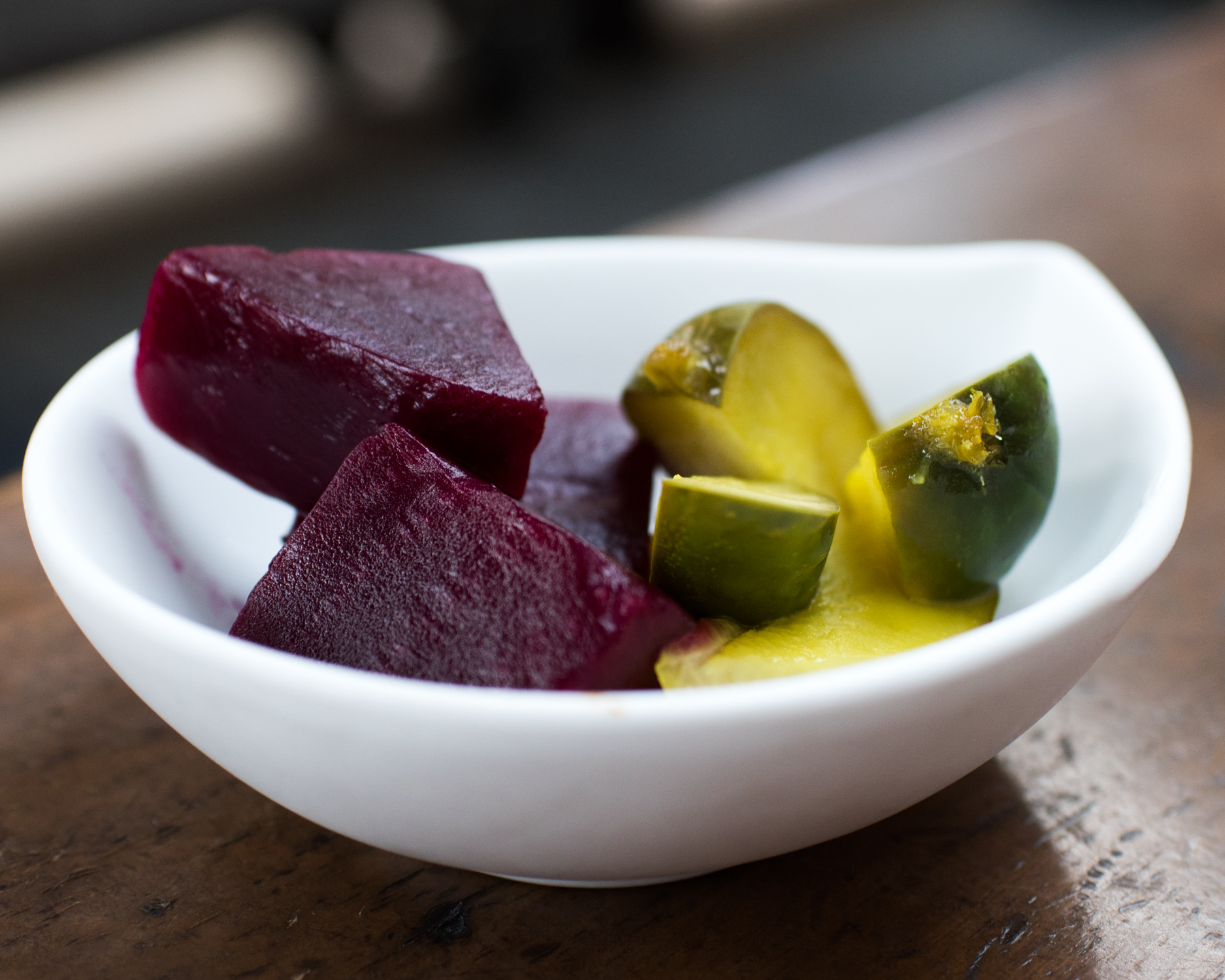 My Dad was a genius. He was self-employed as an organ technician, and an Atari dealer. He was a true geek/nerd in every sense of the word, but also a total bad-ass. He played in live Vegas bands on the strip as a trombonist, and would re-build his Dodge Van engine on the weekends. He understood electronics intimately (the name of his business was Wiser Electronics), and fixed keyboards for churches & performers on the Las Vegas strip alike. He even built his own tachometer for his van once, which was jaw-dropping to me. 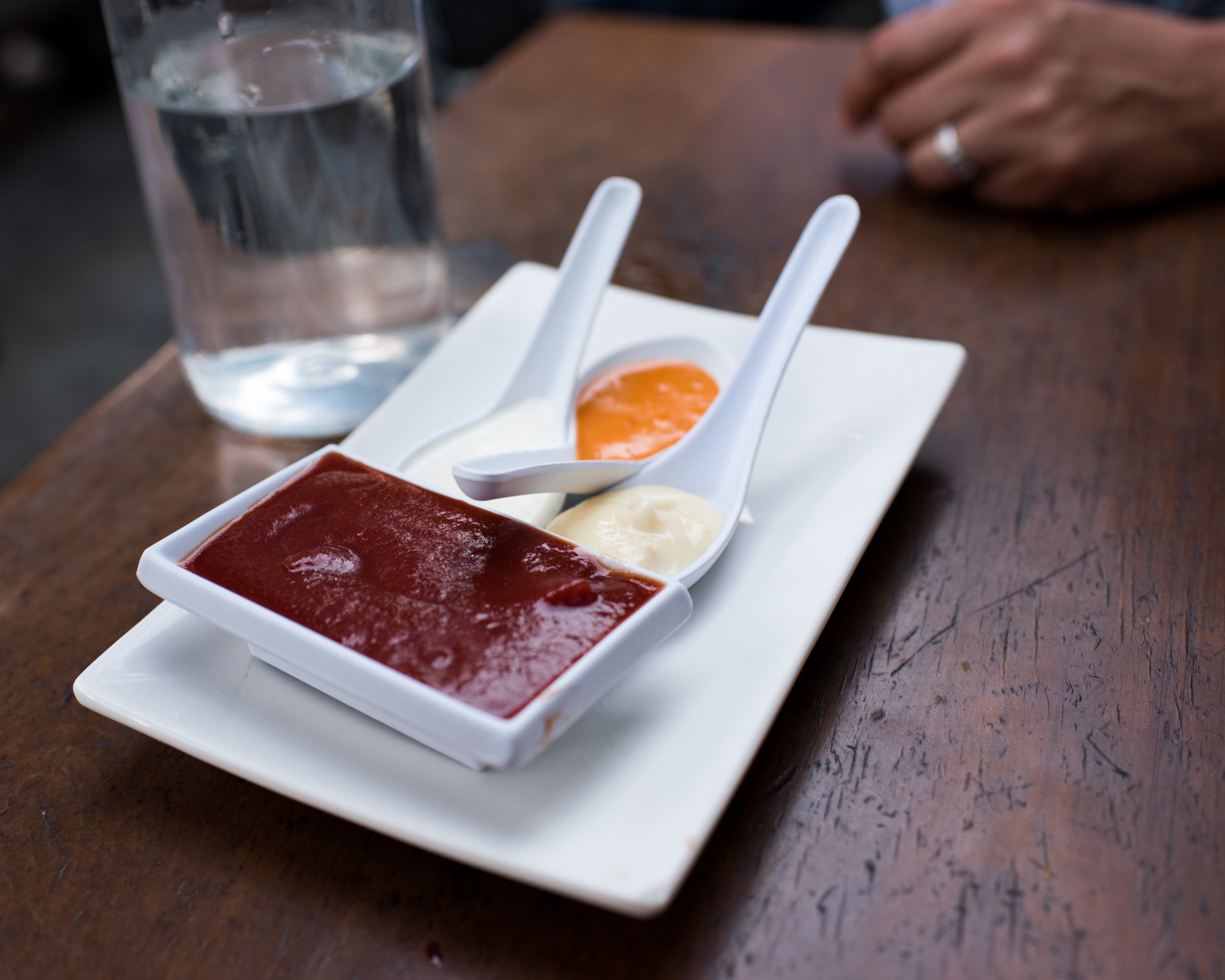 During the summers, when I was out of school, and old enough, I worked for him repairing keyboards myself, and restoring organs. I got pretty good with a soldering iron! As a young woman, I would repair and learn as anyone else would.

Soon after that, and getting a legit job at Wendy’s that would pay for insurance, my parent’s got me my first car – a ’79 Chrystler New Yorker. (I know, I was one of the lucky ones!!) It was really old, so it needed maintained. My Dad would show me how repair things once, and I was on my own after that. I needed to pay attention, so I did. I got proficient at changing my brake pads, and gained the confidence to do things on my own. I had “the book” for my car – which showed how to do everything, so I was solidly confident when it needed repairs. If it was in the book, I had complete confidence in myself thanks to my Parents. Nothing was impossible. 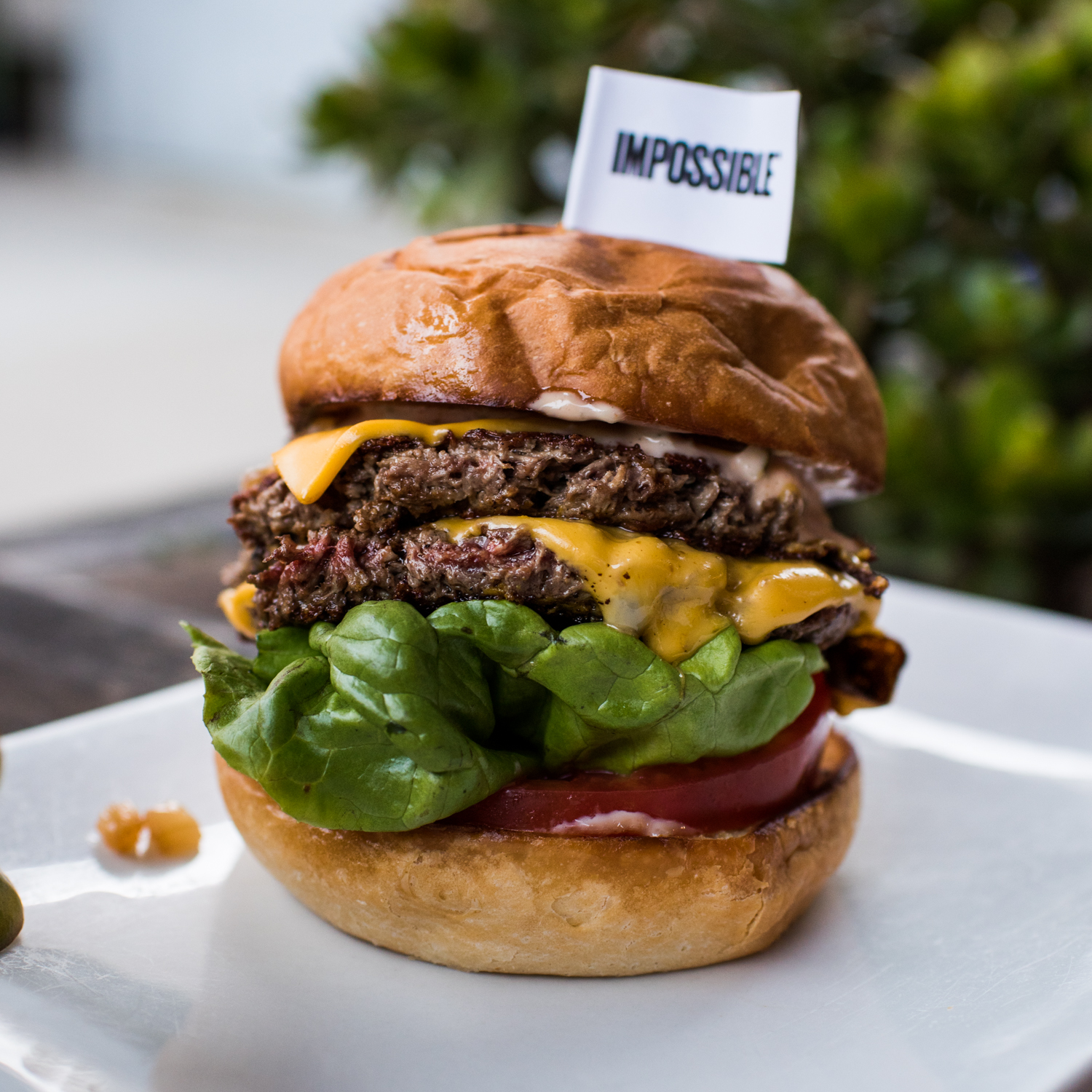 I got so confident in myself that when my alternator went out one summer, my Dad suggested that we re-build it. Since I had extensive experience soldering from working with my Dad, it was no problem. It would have been easier if I had realized the instructions were included with the kit when I started, rather than halfway through the process!

Fast forward to me dating my now-husband. I was on my own, and I was having some car trouble. My blinker wasn’t working, and I was broke. I could probably live with it, but I did have enough money to get a replacement part. I would do it on my own, since I had my book, and the proper tools. Problem solved.

Hubbs and one of his friends came home to me having my steering wheel / steering column completely dismantled, and they were both flabbergasted. Despite their skepticism that I could handle this on my own, I still had unwavering confidence that I could do it. Sure, things like this need patience, and I remember hitting some bumps in the process, but I knew I could resolve anything I set out to do. Once they realized that I had a solid grasp on exactly what I was doing, they stopped insisting that they would help me, and let me be. I continued to make the repair on my own, successfully.

Because I was brought up the way I was, gender played no part in capacity for learning or doing things. I feel it’s important to make that point because so many people, and society in general, still hold onto the ideas of dated gender roles and that women(or men) can’t do things because their bodies are different. My father taught me as he would later teach my younger brother. There were no excuses for complacency. If you wanted something bad enough, you would work hard for it and earn it. Nothing would stand in your way, ESPECIALLY other people’s or society’s perceptions of you, because that’s just stupid. This is the way I try to live my life today. If you want it, make a plan, and go get it. It’s as simple as that.

I’m not saying that I don’t have my times of self-doubt, because I definitely do. It doesn’t take much time for me to realize that I’m being silly, dust myself off, and continue repairing, creating, or getting lost in whatever makes me happy.

Just like scientists, creatives, and farmers set out to make a vegetarian burger that looks like, tastes like, feels like, and smells just like a real-beef burger, all we need is an idea, and to recognize the unequivocal truth that NOTHING IS IMPOSSIBLE! They set out to make the global food system more sustainable, and if this burger is any indication of what’s to come, they’re doing it deliciously!

The moral of the story is don’t limit yourself. Don’t let other people stereotype or pidgeonhole you, and don’t let them diminish you and what you’re capable of. Figure out what you want, make a plan, and go for it. You are brilliant, and nothing is impossible!

To All The Possibilities,

P.S. There are a few select locations that serve the Impossible Burger, and Umami burger is one of them. It’s not only the best burger I’ve had since being Vegetarian, but stacked up against the beef burgers I’ve had in my life, it was decadent and definitely in my top 5 of all time. It’s actually #1 in my book now, this burger is insanely good!! I can’t wait until these make it into supermarkets! The tater-tots were made from scratch, and piping hot. The pickled vegetables before the meal were a perfect starter, and the sauces were to die for! That isn’t any regular ketchup – it’s truffle ketchup, and it’s absolutely divine! Check out the locations that serve it, and get you some!