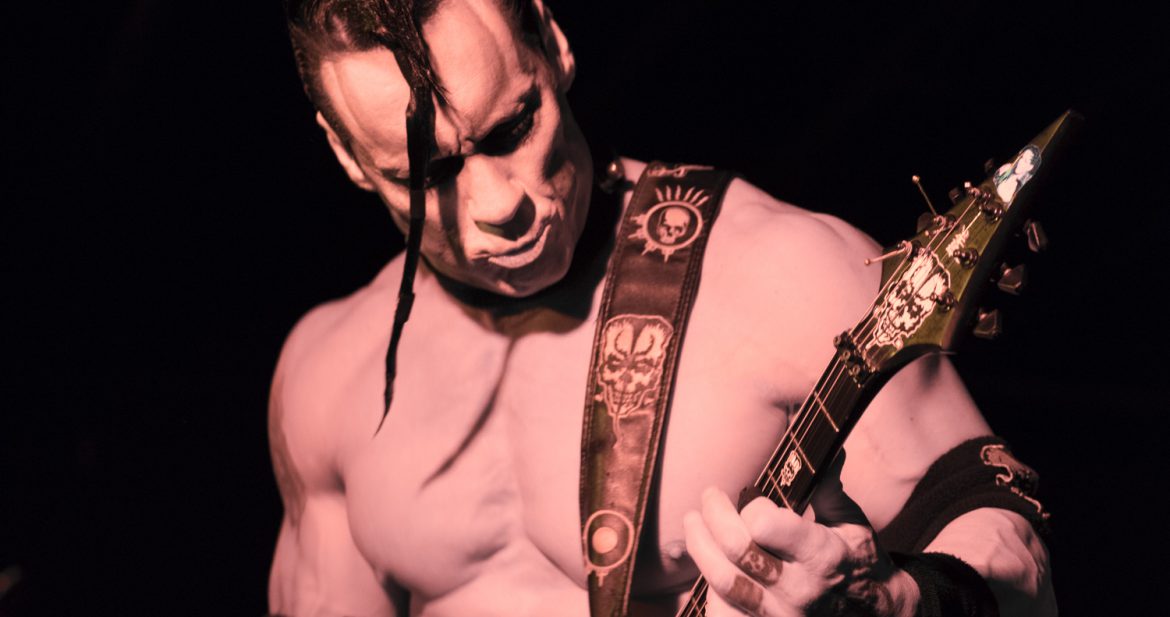 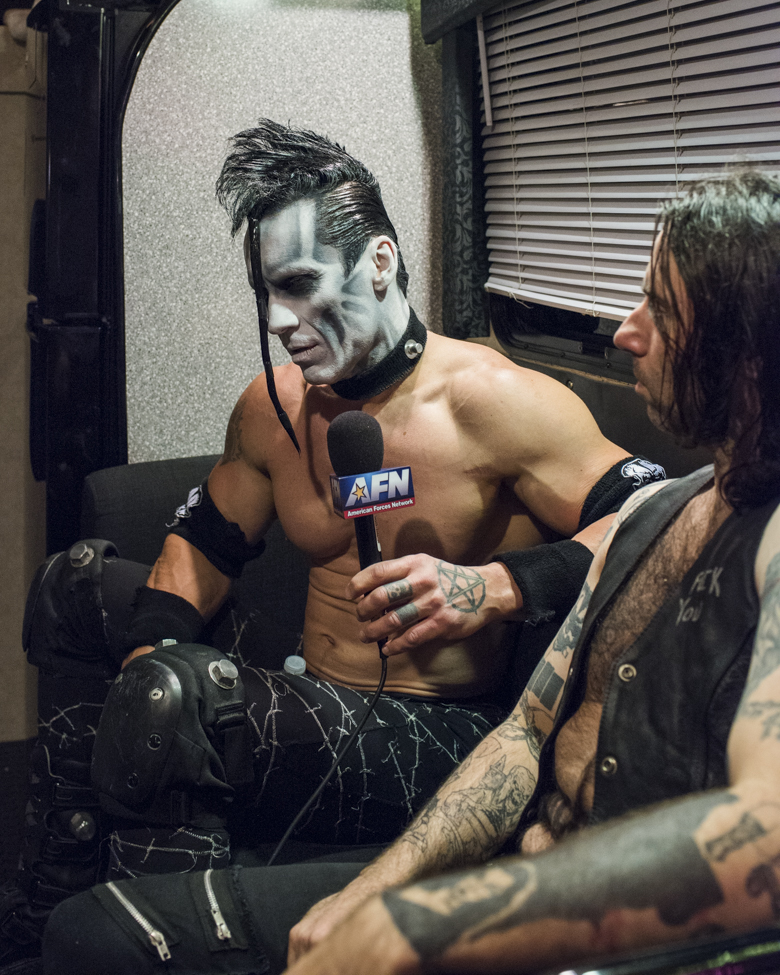 All of these traits describe the self-proclaimed Vegan Beast, also known as Doyle Wolfgang Von Frankenstein. His career started in 1980 with the Misfits, and has since gone on to form Kryst The Conquerer, tour with Danzig, form the band Gorgeous Frankenstein, and now, the self-titled outfit, Doyle! 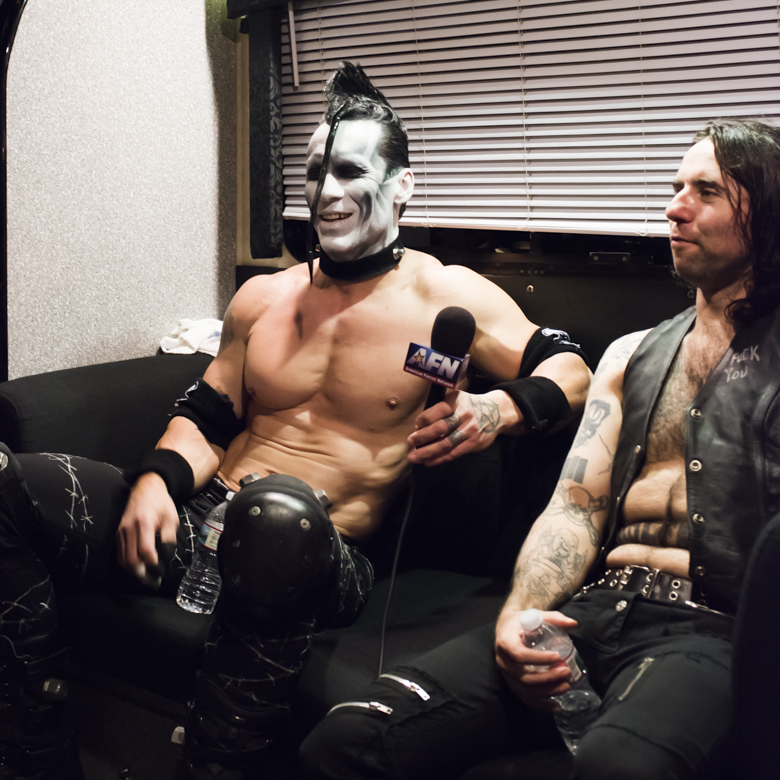 The newest album, Doyle II: As We Die was released on June 7th, 2017, and it kicks ass! It’s classic horror-punk, with groovy beats you can dance to. Kiss Me As We Die, the first track on the album, is macabre-romantic, with guest vocals from Alissa White-Gluz of Arch Enemy that not only contributes gritty, gutteral growls, but switches gears to complement Alex’s vocals as well. Virgin Sacrifice is another favorite of mine with lyrics that could be an inspiration for a deliciously violent horror movie. The bouncy beat, and crunchy guitar are a great compliment to the subject material. You should definitely pick it up! 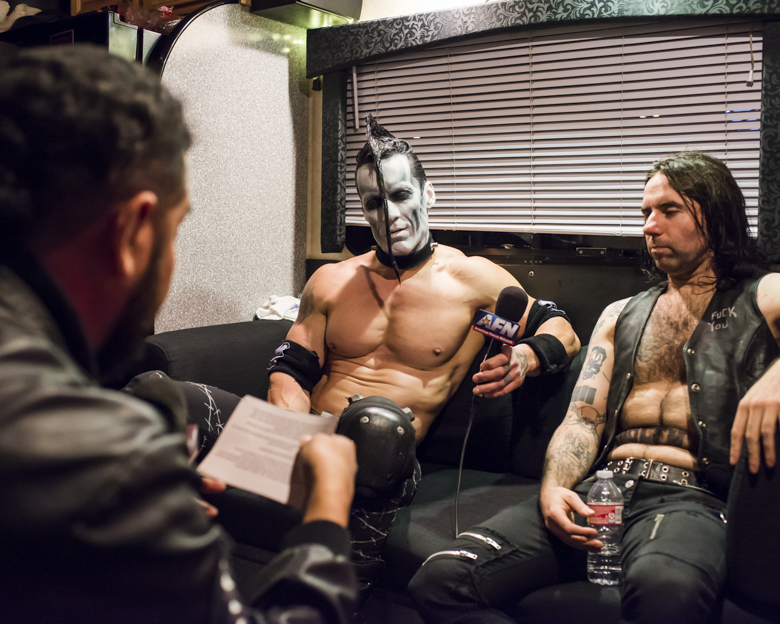 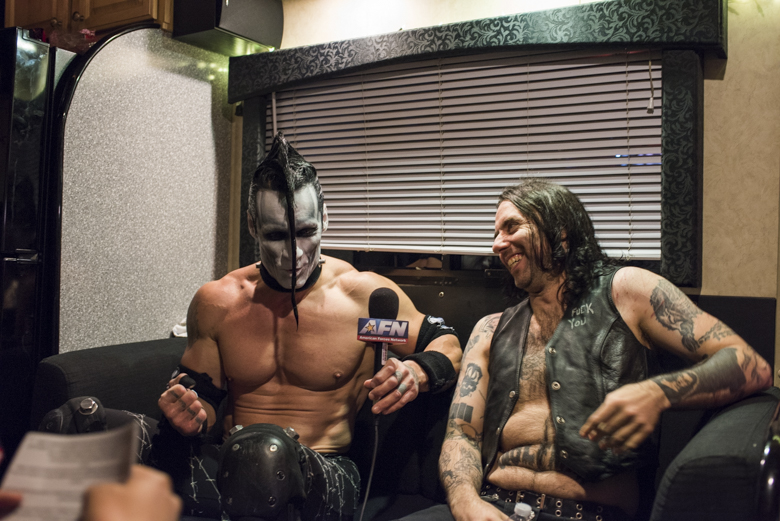 The Hubbs, Angel Orozco from AFN had the pleasure of sitting down with Doyle and the lead singer of the band, Alex “Wolfman” Story. This interview happened at their show in San Diego, at the Brick By Brick on March 12, 2018, but they’re currently touring in Europe, and will return to the States in October 2018, so make sure to check them out on the AS WE DIE World Abomination Tour 2018! 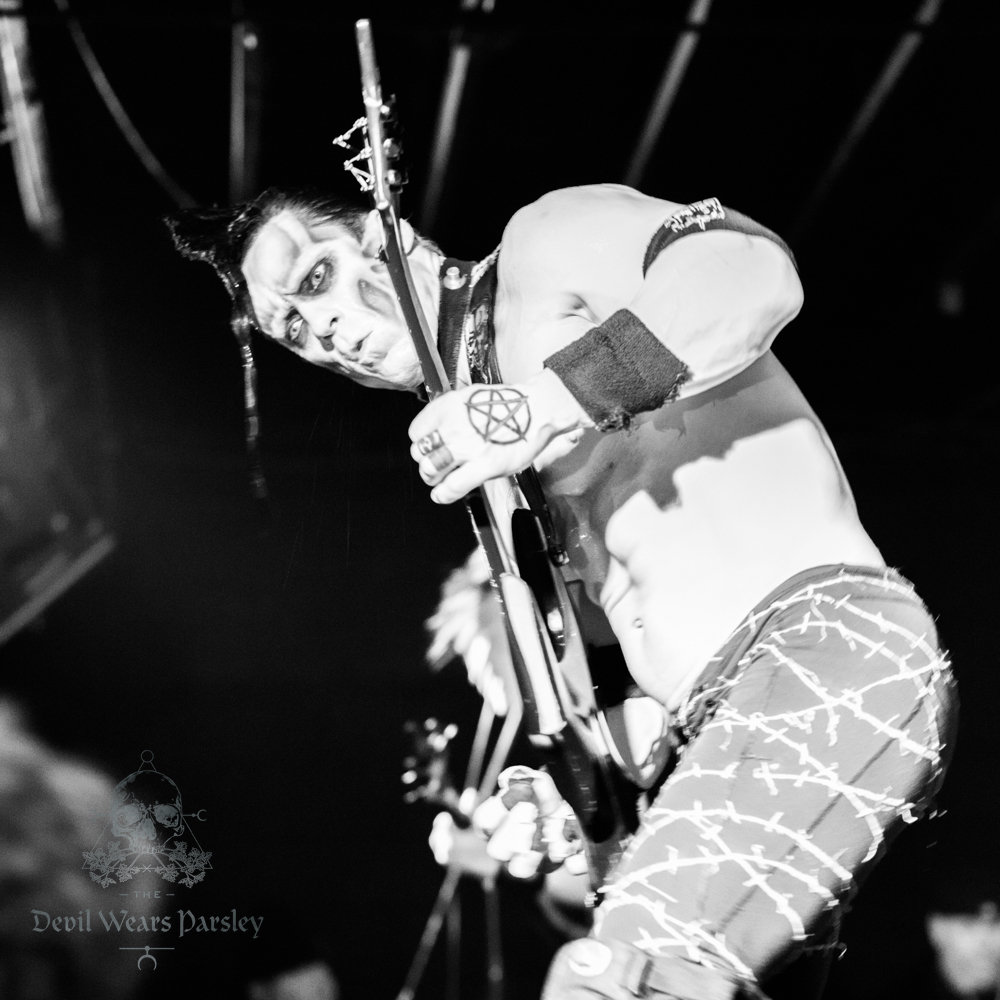 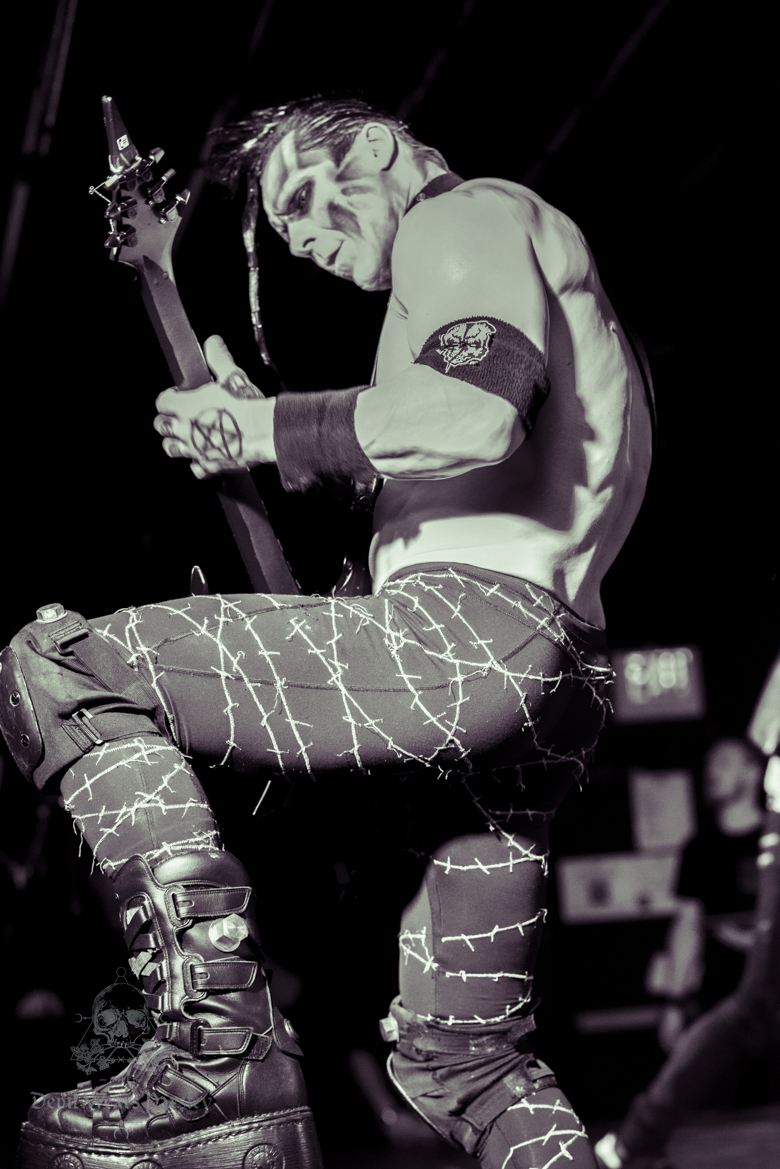 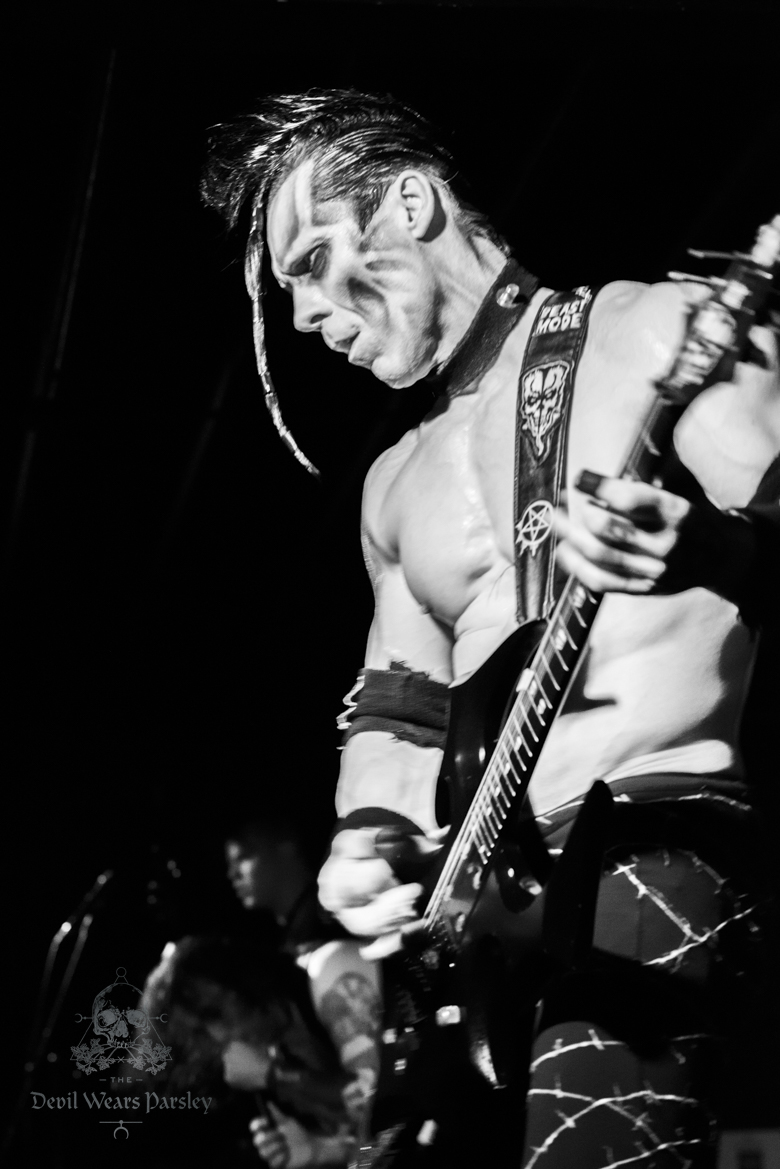 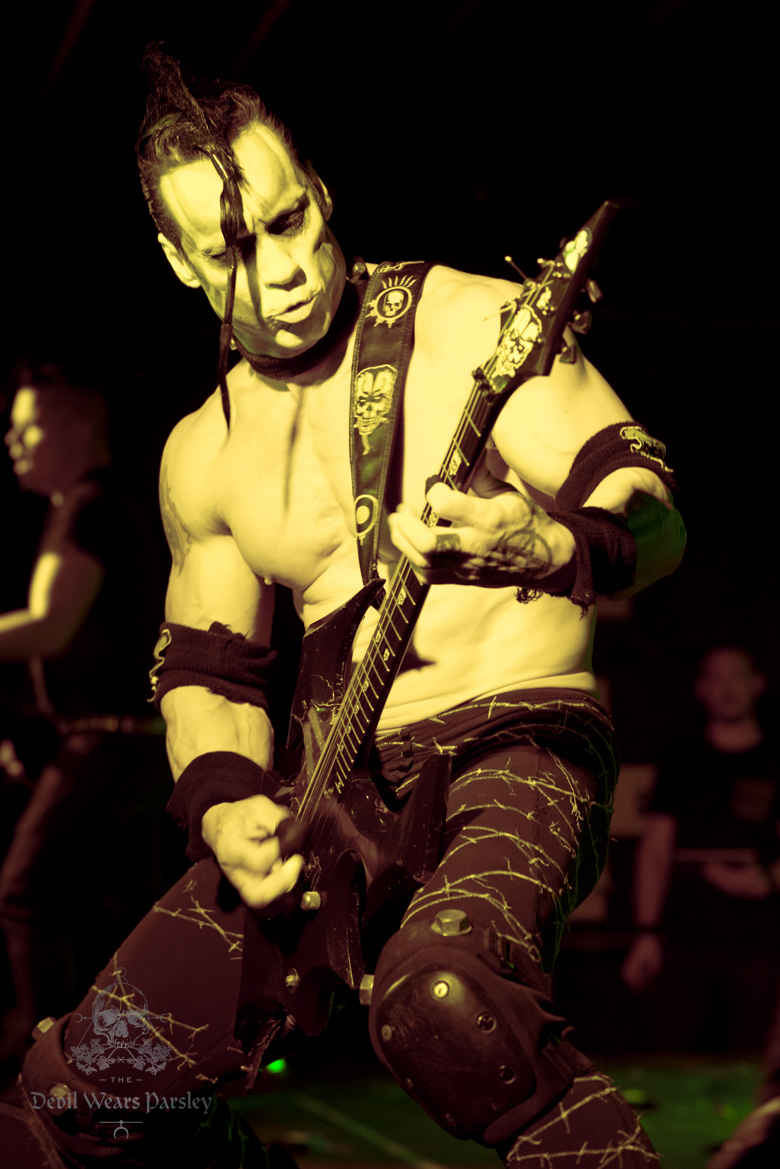 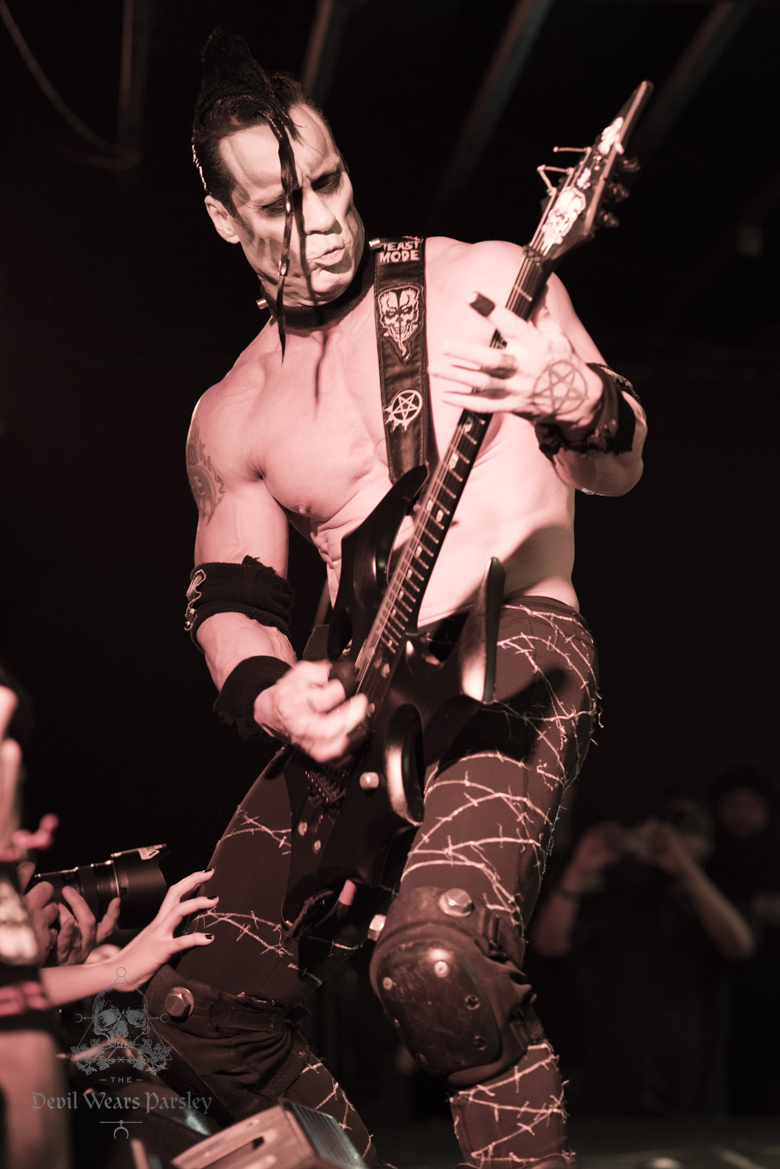 This interview first aired to the troops via AFN on March 23, 2018. Below is the exclusive, un-cut interview from the dark and stormy night of March 12, 2018. Enjoy!