Way back in the beginning of August, I heard that Otep was going to be playing The Vibe in Riverside. Immediately I started to round up my fellow metal heads who lived here. They were playing THE VIBE! I seem more excited about it than I should because the Vibe is kind of a dive bar in a not-so-great area of town. There’s a big HOWEVER here though! The place is small. I’m talking like really friggin small. That means that the show would probably be pretty intimate. I knew for a fact that the place would sell out. I called The Vibe, asked them about tickets and parking, and got all the answers I needed. Or so I thought. It turns out that either the Otep management or the promoter thought that the place was too small, that they wouldn’t draw a crowd (p’shaw!), so they cancelled it. “This sucks!!”, I say to myself. I wasn’t exactly devastated; it just always sucks when a good opportunity slips through your fingers.

As most of you know, I’m a twitter junkie, and I happen to follow Otep, so I was looking for her tweets all day. She really keeps up with it. Quite refreshing.

A beacon of light starts shining through, when I hear her say that they’re going to give away free tickets to another southern california show to show the fans that they understand how much that sucked, and that many were looking forward to the cancelled show. I promptly claim the free tickets to the show that happened yesterday, and the following was what ensued:

We get to the Key Club. 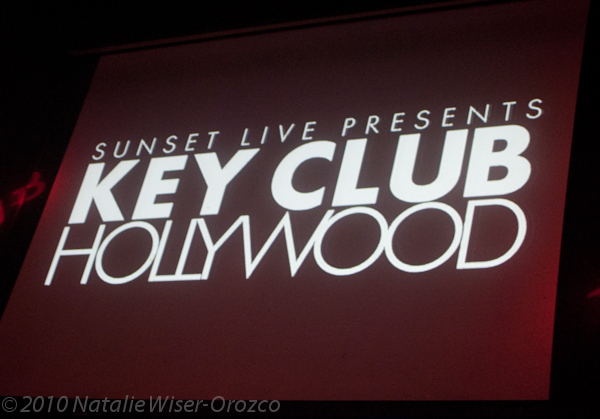 We’re watching one of the openers, and spot Evil J checking out the band. 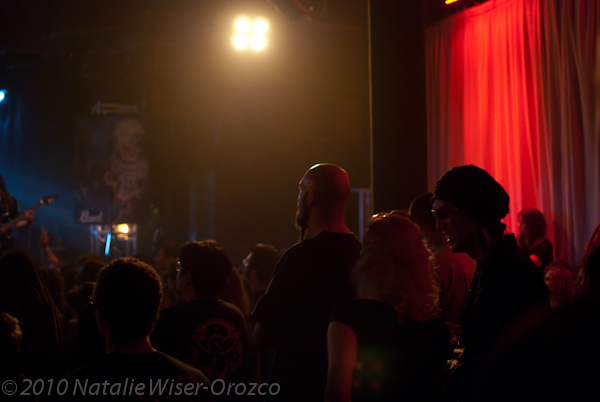 The Birthday Massacre was the band right before Otep. They were really good. All the openers were good actually! 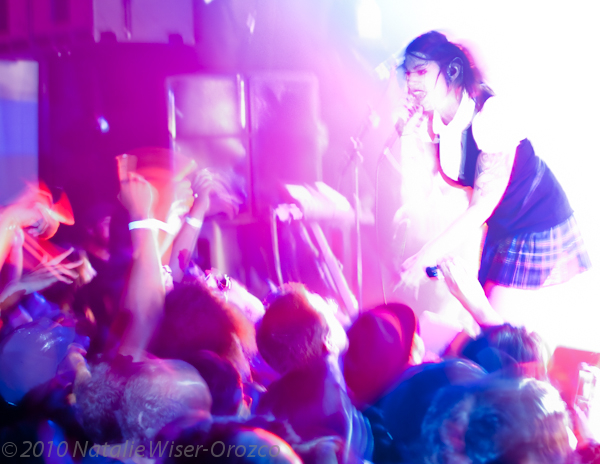 Then Otep hit the stage, and all was well with the world. 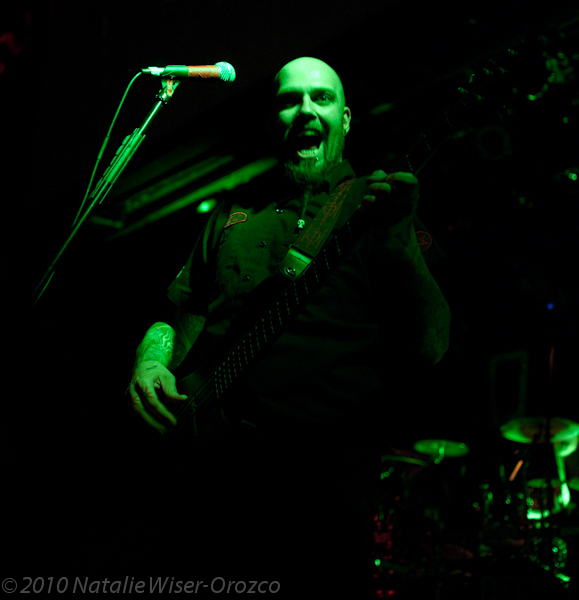 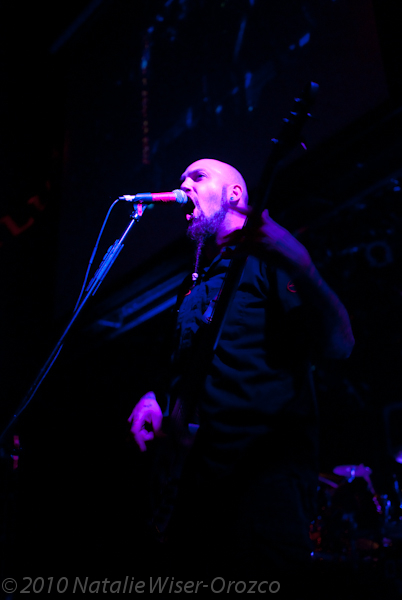 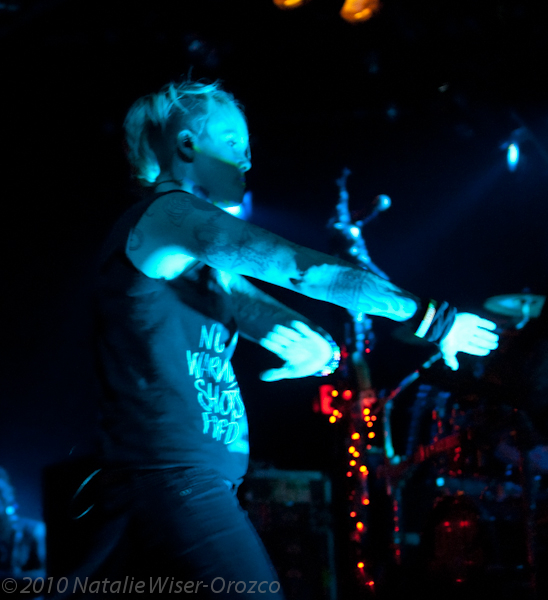 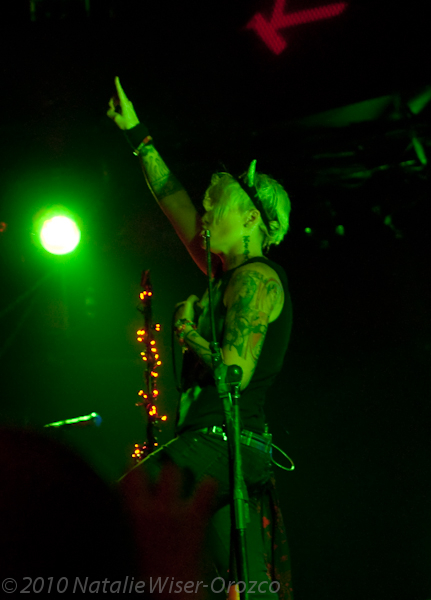 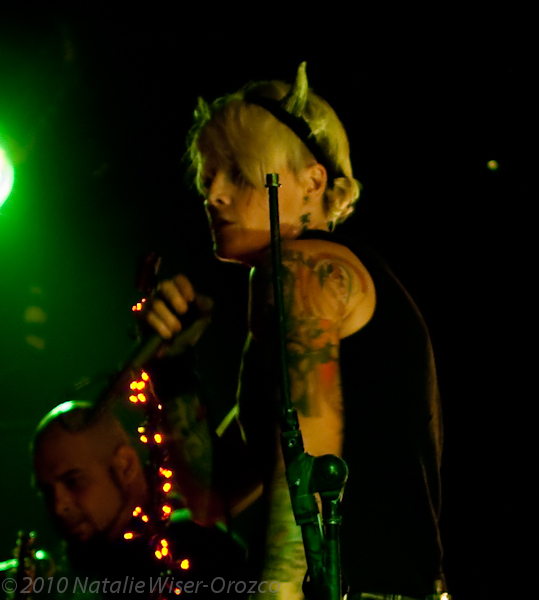 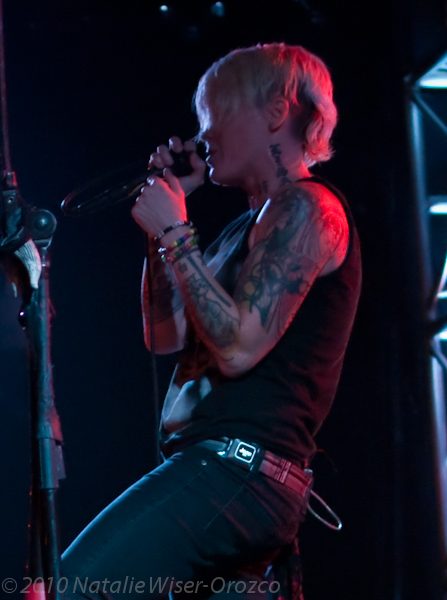 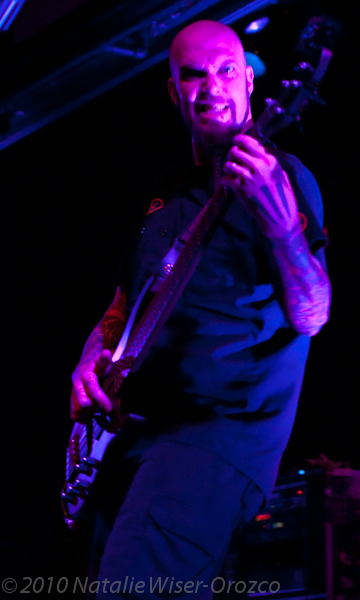 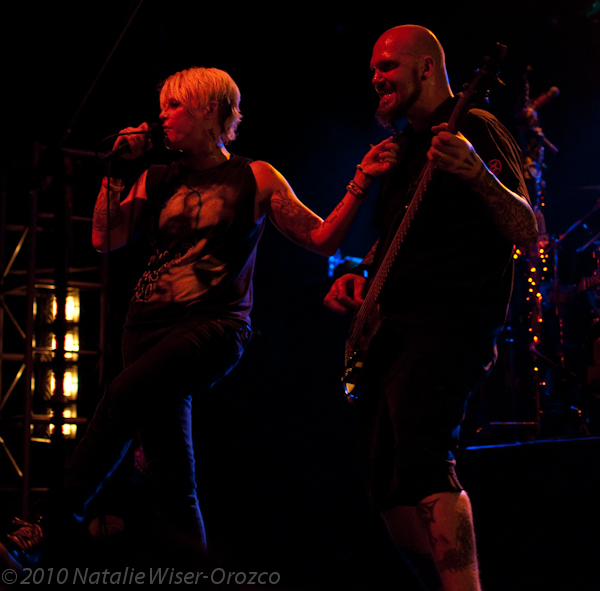 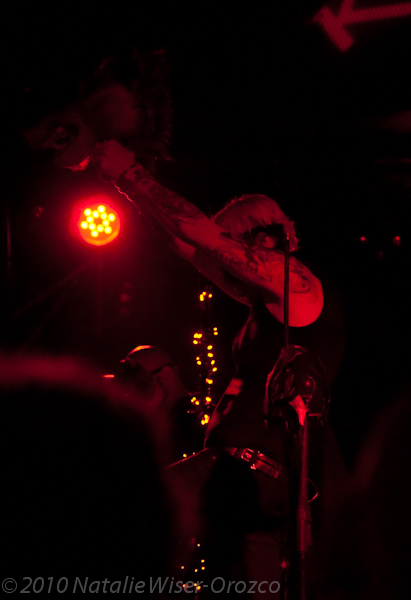 vvvvvv This one’s my fav!!! vvvvvv 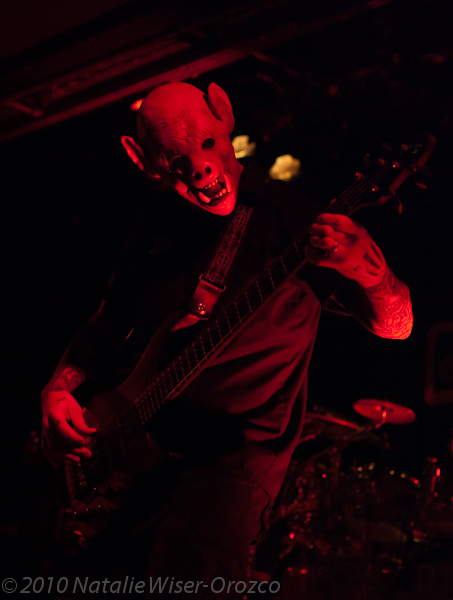 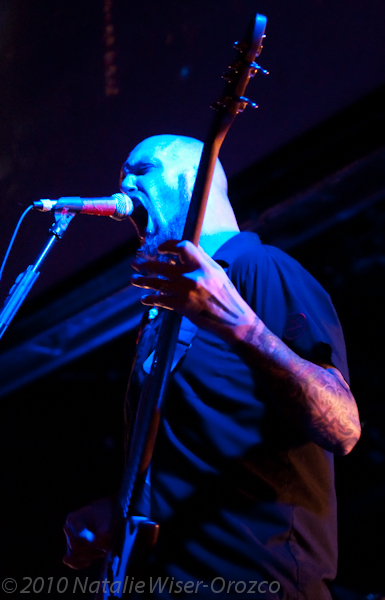 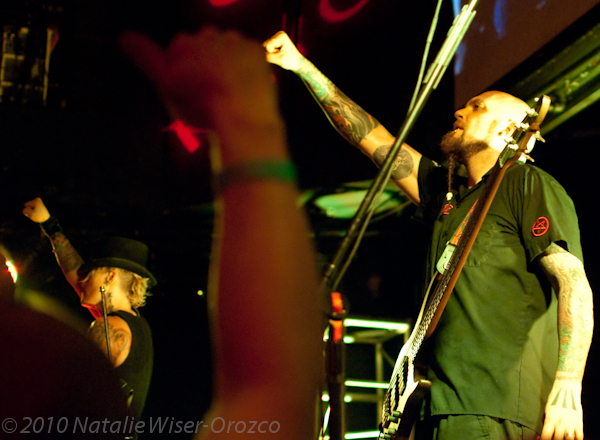 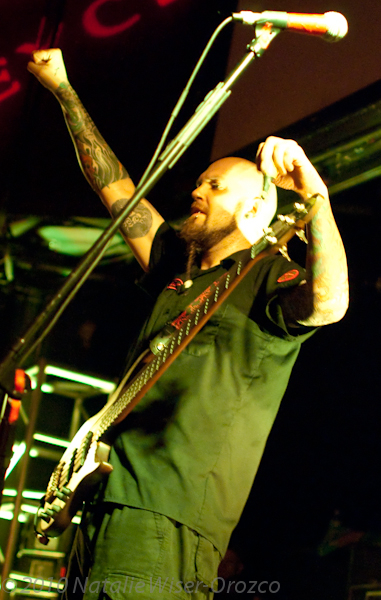 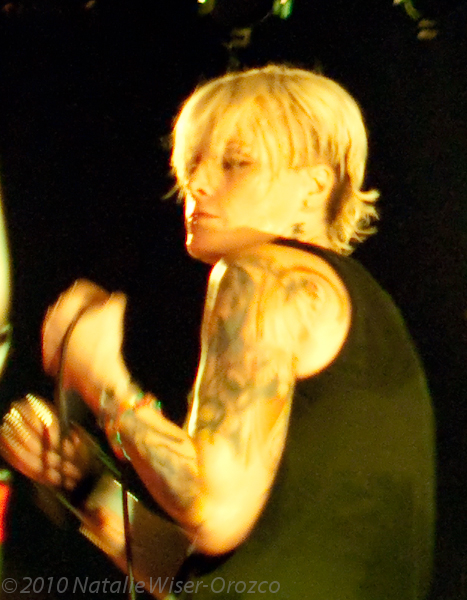 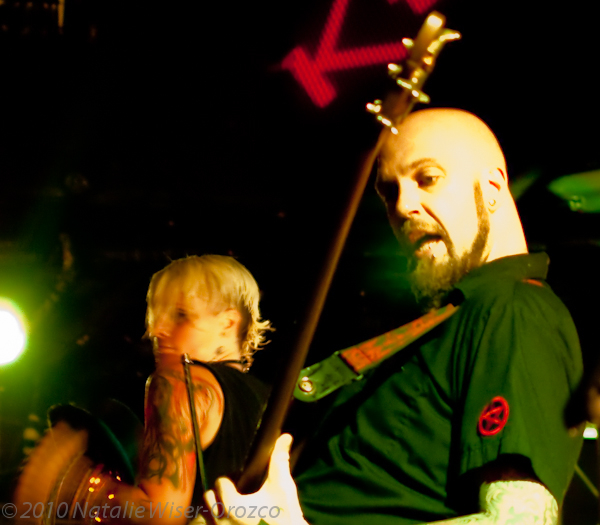 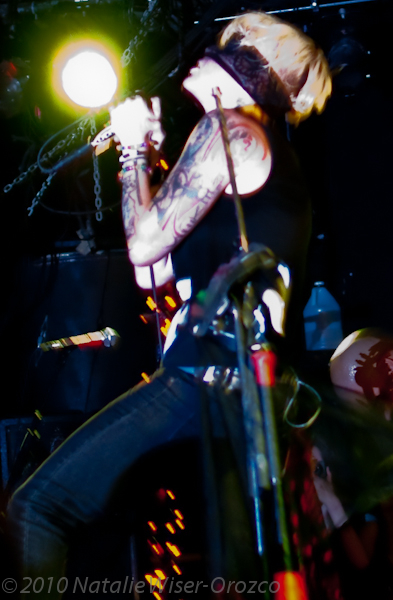 I realized at this show that you can still feel like a teenager, no matter how old you are. I danced like no one was watching, and had an absolute awesome time! Evil J even handed me a pick at the end. Icing on the cake, baby! Owwww! See, teenager. I told you!