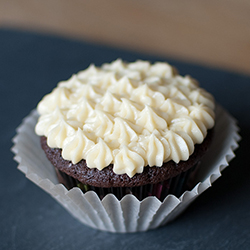 A monumental event occurred in my life, just over two weeks ago.

My grandfather passed away. 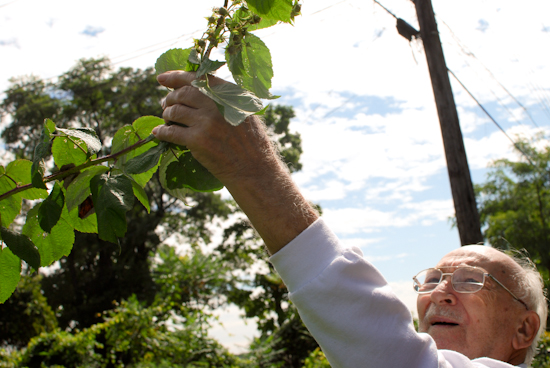 He was 88, and awesome. He had a garden that he took pride in for being organic. He saved his seeds every year, and gave me some, which I still have. I plan to plant and nurture them this year. Grandma seemed to be a teeny bit jealous of the garden, as it seemed to get just a sliver more attention than her sometimes. Only sometimes. 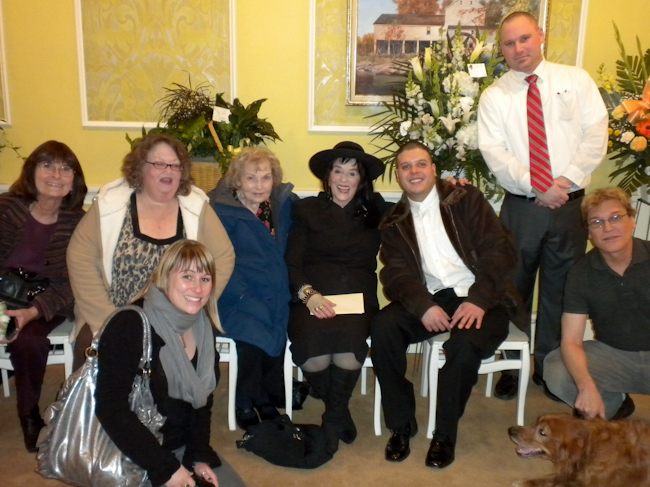 I remember being a kid, visiting Pittsburgh, PA for two weeks one summer when I was eleven. I remember Grandpa teaching me how to pick the raspberries. You can’t pinch them too hard or they’ll burst, you can’t be too gentle with them or they won’t come off. You had to pinch it just right. 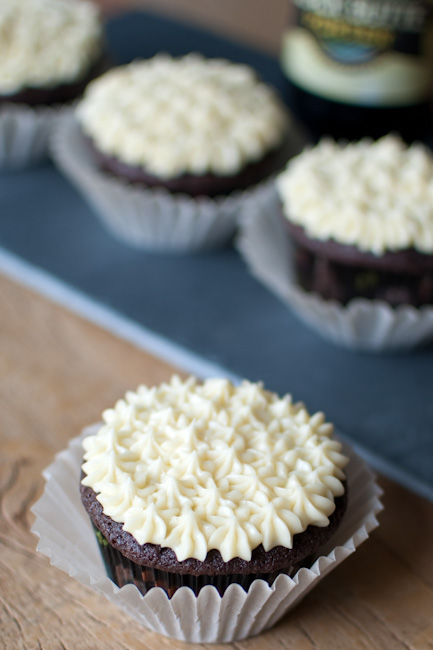 I remember him making me mint tea from his mint bush that was on the opposite side of the garden from the raspberries. I later came to learn that mint is a quite invasive herb, though he seemed to keep it under control. I hadn’t had much tea before, but the mint tea was ‘just okay’ to me, and could have very well been that moment where I decided that I really didn’t like tea after all.

He loved his tomatoes too. I think the Polish variety was either his favorite, or the one that grew the best for him. When I came to visit two Septembers ago, I couldn’t eat enough of them. Every meal, there was a sliced tomato (or two) nearby. 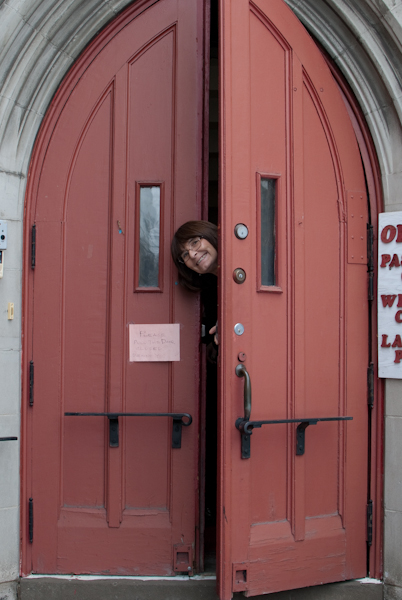 He also grew beets, butternut squash, carrots, peppers, none of which I actually got to eat. He seemed to have taken detailed charts of the seasons, for what reason, I’m not exactly clear, but I’m sure it had to do with gardening – when to plant, when to harvest, etc. It’s a shame that the interpretations of the notes we found after his passing will be lost with him. 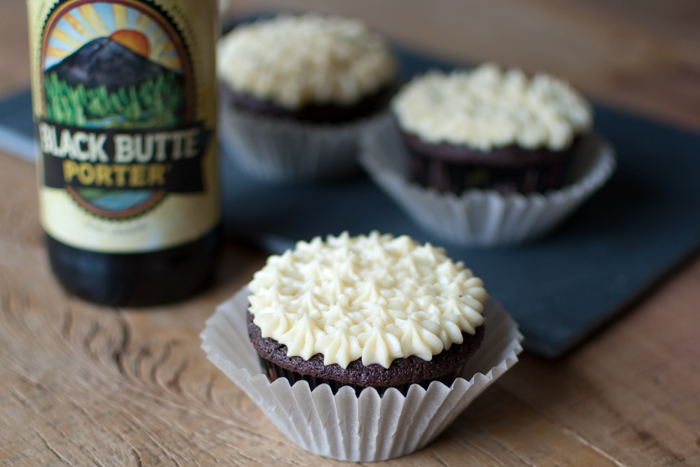 He would make jam, and can(jar) his tomatoes and peppers.

I have been really, really sad now that he is gone. First my Dad in June 2010, then my Uncle in January 2012, my Mom’s BFF (and honorary Aunt) in the Summer of 2012, and now my Grandpa in January 2013. Before my Grandpa passed, I thought that this was it for our family. Only my Grandma, Mom, and Brother remained. 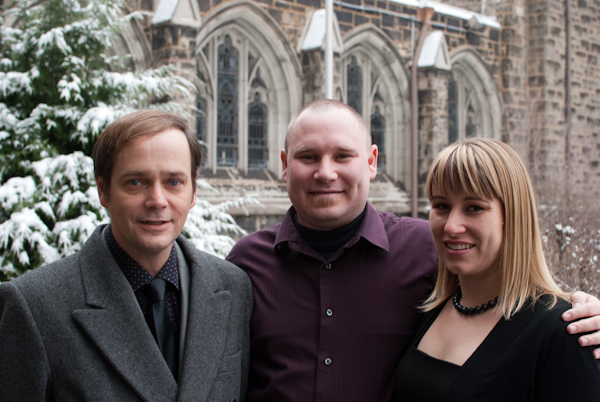 My Cousin Gary, my Brother Erick, and I.

To my complete surprise, the Wiser’s (Grandpa’s side) and Crandall’s(Grandma’s side) seemed to emerge from the woodwork. I met many relatives on both sides, and was filled with tremendous joy to the point of bursting – that it wasn’t the lonely four of us that remained on my Dad’s side. I guess I knew that my Grandma had sisters and a brother, but I had never really met or remembered them. I knew that my Grandpa had brothers and sisters, but they had all passed on. I never occurred to me that any of them might have had children! Sure, a silly assumption, but it was just never brought up in my family. I didn’t inquire, so it never got discussed, and could have very well been lost. 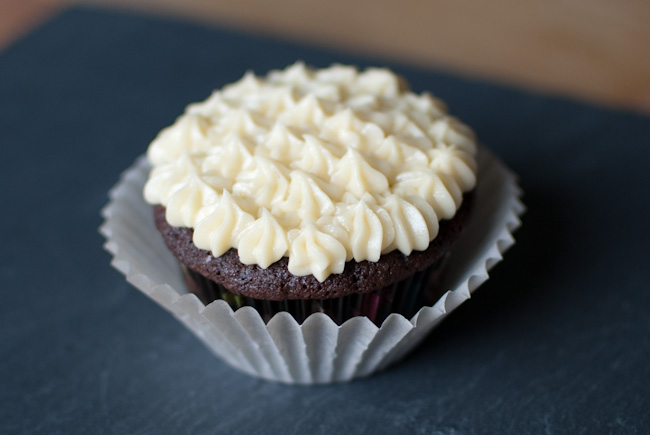 As I sit writing this, I’m coping with the sadness and joy of it all, nibbling on some roasted potatoes, carrots, and garlic, downing my second beer of the night, and wishing I had these cupcakes that I made three weeks ago before all hell broke loose. It’s raining in Southern Cali, and I’m desperately wishing for the Pittsburgh snow. 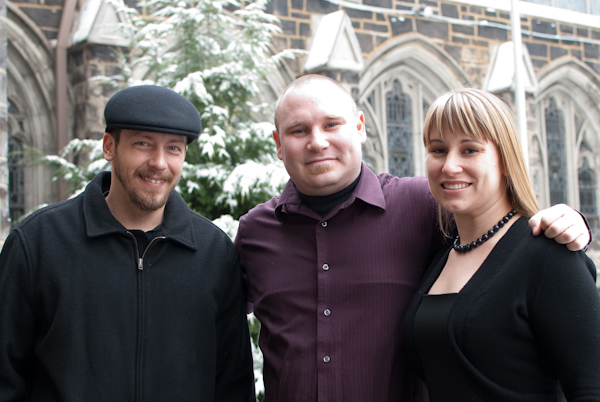 My Second Cousin Richard, my Brother Erick, and I.

Tonight, make sure you give your loved ones a big hug. Call them. Inquire about your family. Let them know that you love them in any, and every way you can. You can start by making them these cupcakes. I assure you, they’ll love them. 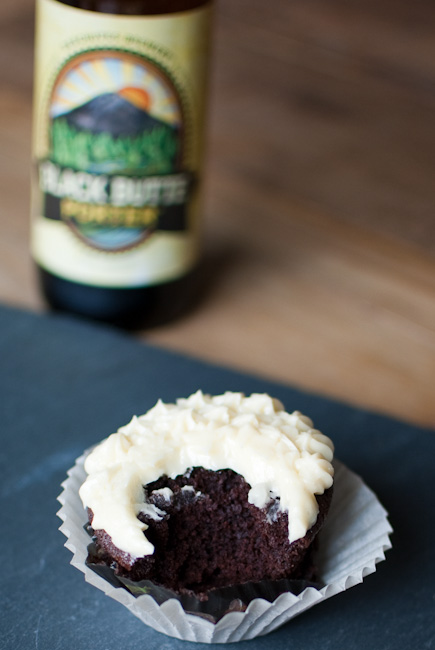 In Both Sadness and Joy,