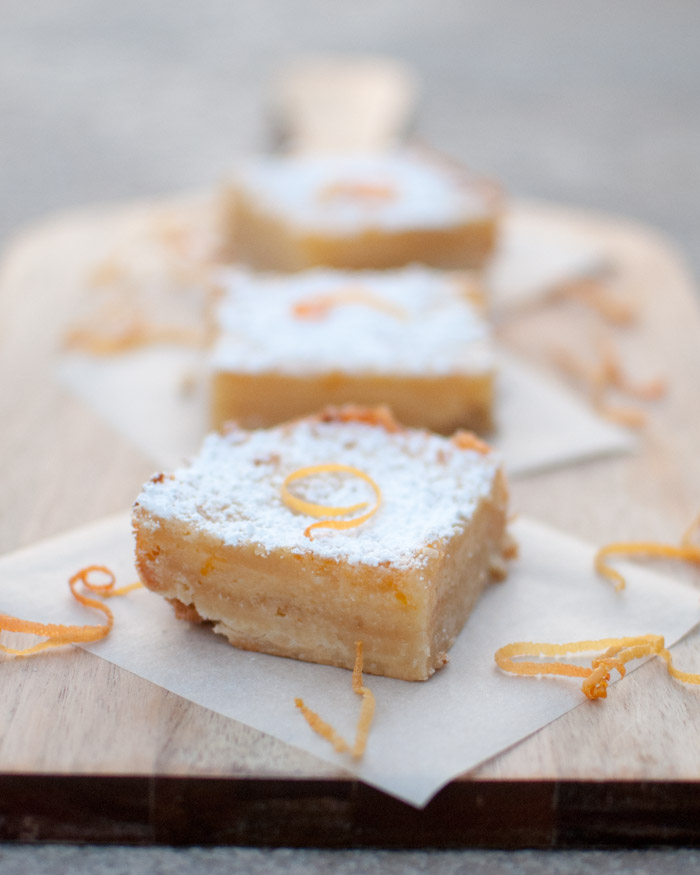 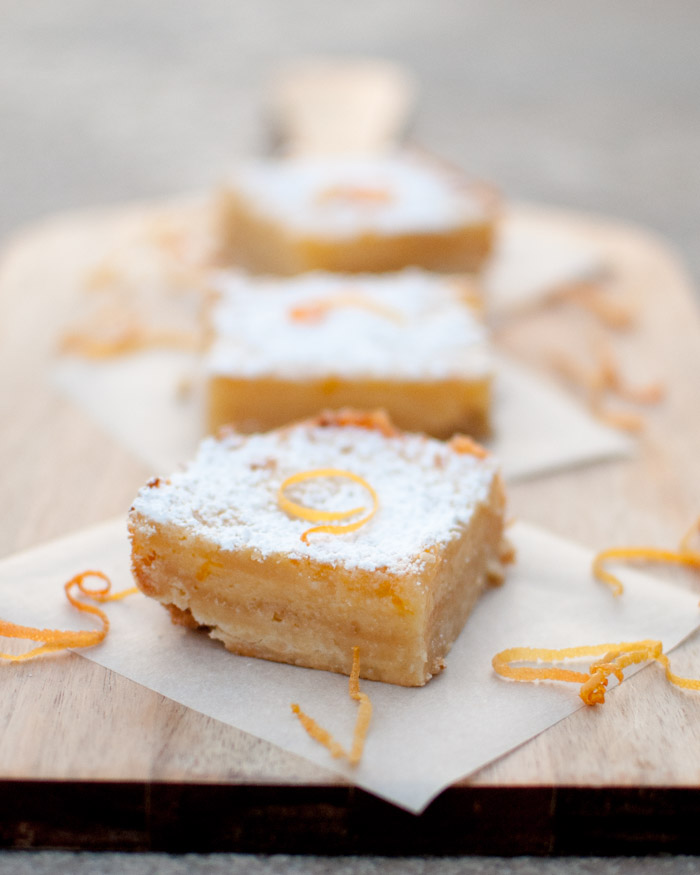 Back in January, the hubbs and I decided it was time to take a “beer break.”

We had been daily drinkers for years now – a beer here, a beer there, and a few beers at home. It was a rare occurrence that we wouldn’t have at least “a” beer on any given day and decided that maybe things were getting a little out of hand.

So, in January, we decided that we were going to stop drinking altogether, until April 1st. Why April 1st? We don’t really know – it was a knee-jerk reaction, and we went with it. It was really, really hard at first, and we both fought with the idea of that target date all the way up until the very end. “It’s so far away!” we’d tell each other. Then, towards the end, it changed to “It’s so close!” which was torture of a different flavor. Mostly ALL of our friends are lovers of craft beer, just like we are. How were we going to hang out with them, while still abstaining from drinking? How were we going to cut something out of our lives that we’ve loved for so long?

The first step was making that decision. It was something that we just had to do, and we were serious about it. April first was the target date to make, and there were to be no exceptions. No holiday or birthday drinking, no special occasion drinking, no drinking period.

The second step was to get all the beer in the house out of sight, or even out of the house! For those who aren’t into craft beer, it’s not uncommon to have a few bottles on hand. When you’re quitting though, it’s never good to have bottles of great beer hanging out, staring at you when you’re trying to quit them. We even gave some away.

The third step is to let people know what you’re doing. Generally our friends were very supportive, but it was still extremely hard for us. As a follow up to this step, in my experience, it was best to avoid anything that had to do with drinking. This, sadly, includes hanging out with friends who are into craft beer or booze as much as you are. It is unfair to expect them to behave any differently than they did before. Accept the fact that they may drink in front of you, and if you can handle that, then by all means, hang out. If you know it will be difficult for you, as it was in my case, avoid the situation. Avoid special beer events, breweries, bars, liquor stores, bottle shops, tasting rooms… you get the idea.

Now that April 1st has come and gone, I feel much better about having a brew. I feel like I can enjoy the beer more, which is what the craft beer movement is all about anyway. The subtle flavors, the nuanced notes, lacing on the glass, the characteristics of the head, the golden hues, viscosity, everything about it.

I also feel like I have more control over my will power. During our hiatus, we talked extensively about how we would behave afterwards. How were we going to behave when we’re out in public? How would we behave at home? What about our work schedules? We still want to have fun while we’re out, but we also want to be more responsible. That was a phrase we used quite often in these talks – being more responsible.

The rules we feel that will work for us, and what we eventually settled on are as follows:

During the hiatus, this also meant that I was unable to cook with beer. The horror! Now that we are free, I am absolutely THRILLED to able to cook and bake with beer again!! My beautiful friend (who is also responsible for these awesome roasted sweet potatoes) told me about this new beer from Stone Brewing Co., which she declared her “beer of the summer:” Stochasticity – Grapefruit Slam IPA. She talked it up, and then I couldn’t get it out of my head. Luckily, we were able to get a growler fill from Stone’s Escondido location, and was one of the first beers we drank. I knew what I had to do with this beer: I needed desperately to make the Lemon Bar’s distant cousin – these Grapefruit IPA Bars!

This was the perfect way to celebrate the end of a long, dry spell. It didn’t hurt that I made them for my brother’s birthday, allowing us to celebrate two times over! I hope you enjoy them as much as we did. There is definitely some bitterness from the beer and the grapefruit, but it has a lovely, subtle citrus flavor as well. It’s not as crazy tart as lemon bars can be, but they will still rock your world! Instead of pairing this with the IPA used in the recipe, I recommend pairing it with a scantly sweetened cup o’ joe. It will re-set your palate with each sip, so you can get some of the more subtle flavors in the bar. If you drink the beer with the bar, it’ll kill your palate, and you’ll only taste the sweetness, and none of the grapefruit or beer flavors.

Cheers to you, and to taking the time to really enjoy the finer things in life – responsibly.